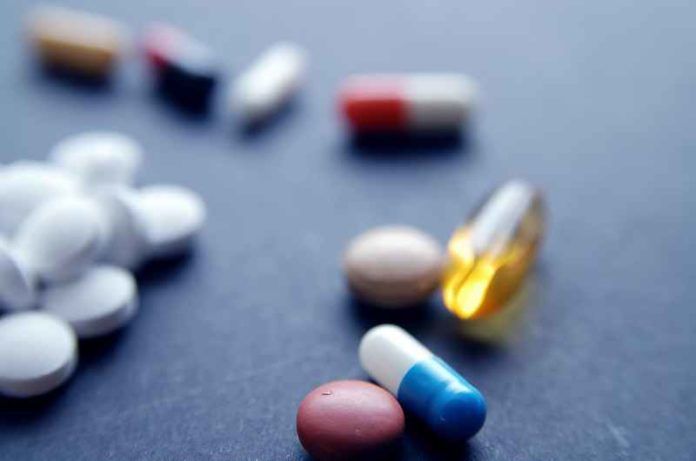 A new study reveals that post-acute myocardial infarction (AMI) beta-blockers increase cognitive decline in older patients with existing moderate to severe cognitive or functional impairment. This negative correlation is vital for physicians to weigh against the mortality benefits of beta-blocker use after AMI in order to select the best treatment method for each vulnerable patient.

Physicians and older patients must strike a delicate balance between functional and desired outcomes regarding ‘guideline-recommended’ care following an acute myocardial infarction (AMI), or heart attack. Evidence shows that beta-blockers increase cognitive decline and the rate of decrease in independent function in nursing home patients with a baseline moderate to severe cognitive or functional impairment. However, this medication is also known to decrease risk of death after AMI hospitalization. These varied results may lead physicians to seek alternative treatment methods for high-risk patients trying to preserve life and maintain cognitive function.

A recent observational study in the Journal of the American Medical Association: Internal Medicine (2016) compared the effects of beta-blockers on 15,720 nursing home patients aged 65 or older (8953 new beta-blocker users and 6767 nonusers, average age: 83 years). They were hospitalized for an AMI between May 1, 2007, and March 31, 2010, and the functional outcomes of beta-blockers on re-hospitalization and death in this patient group was observed. Researchers gathered data in a 90-day outcome period from Medicare Parts A and D (prescription drug benefit claims) and the Minimum Data Set, version 2.0 pertaining to assessments of nursing home residents across the U.S. taking oral beta-blockers within 30 days of discharge, excluding patients who were re-hospitalized, died, or left the nursing home within 14 days of originally being discharged from the hospital.

Using the Morris scale to determine the level of independence in daily living activities for each patient, researchers measured any changes in cognitive function within the first 90 days after being released from the hospital after AMI. Results showed that beta-blocker use was associated with a 26% decrease in mortality rate, but a 14% higher rate of functional decline (particularly in nursing home patients who started with a baseline poor cognitive or functional status). Results varied depending on the state of cognitive function of each patient at the beginning of the study period, with patients who began with lower levels of function at higher risk for further decrease due to beta-blocker use.

With conflicting results regarding mortality and quality of life, physicians and nursing home patients must take these factors into consideration when deciding on a course of treatment following an AMI. Understanding the risks of potentially life-saving medication, such as beta-blockers, is important in order to make informed choices to preserve health. Further study may be required to combat potential selection bias and compare these results against different demographics, with particular attention to age, ethnicity, socioeconomic status, and other factors of mental and physical treatment. 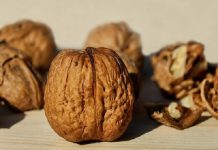