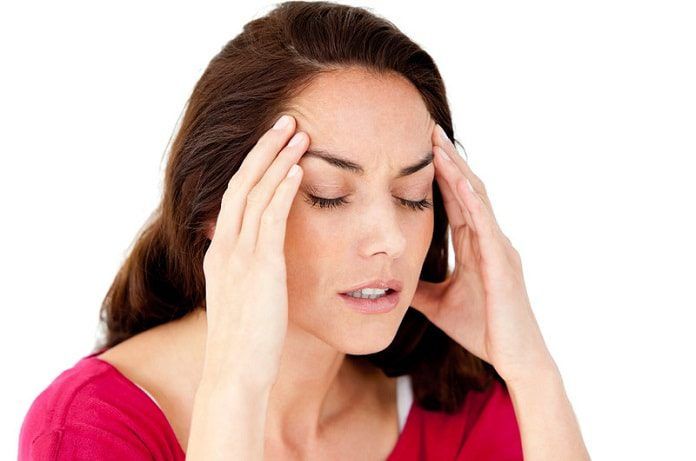 Medication overuse headache (MOH) is defined as the worsening of pre-existing headache with overuse of headache medication, and treatment has consisted of abrupt drug withdrawal accompanied by severely unpleasant symptoms. Safe analgesics like steroids and acetaminophen were found to provide no significant benefit compared to placebo when treating withdrawal headache in patients with MOH.

Say you have a pre-existing headache, so you take medication to help make the headache go away. However, as you begin to overuse headache medication your headaches start getting even worse. This scenario is referred to as medication overuse headache (MOH). MOH affects about 1-2% of the population and, as can be imagined, severely impacts quality of life. Surprisingly, the best treatment known to date is abrupt drug withdrawal as well as prevention and patient education/advice about MOH. However, with abrupt withdrawal comes very unpleasant symptoms, such as nausea, vomiting, increased headache (withdrawal headache), and anxiety, to name a few. Multiple studies have examined the best way to tackle withdrawal symptoms, including more structured detoxification programs, steroid therapy and many different medications including pain and anti-nausea medication, but the jury is still out. Cevoli and colleagues investigated whether safer and more tolerable pain medications would make a difference in headache withdrawal symptoms of patients with MOH. They published their pilot study results in The Journal of Headache and Pain.

The pilot study consisted of 57 patients recruited from a Headache Center in Bologna, Italy. These patients were considered unresponsive to prevention and education/advice about MOH. Patients underwent inpatient drug withdrawal for 5 days while receiving one of three treatments. Patients in the first group received methylprednisolone intravenously once per day, the second group received paracetamol intravenously three times per day, and the last group received placebo (intravenous saline). Methylprednisolone is a steroid and paracetamol is also known as acetaminophen or Tylenol. Patients were also asked to keep a detailed diary throughout the study, which included number, duration, and intensity of headaches.

Unexpectedly, the results showed that withdrawal headache decreased significantly in the first five days of withdrawal in all three groups! In other words, it didn’t matter whether patients took a drug or not, their withdrawal headaches were greatly improved by the end of treatment. The only time the drugs appeared to be better than placebo was in reported headache intensity on the second day of withdrawal. While these results are interesting, the authors like to remind us that this is a pilot study and further studies are needed. However, they feel comfortable saying that withdrawal of overused medication can be an effective treatment for MOH when patients are unresponsive to education and prevention.