Home Medicine Alzheimer's & Dementia Benzodiazepines and Alzheimer’s Disease – Is there an Increased Risk? 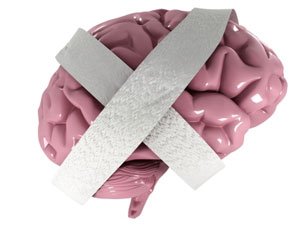 A case-control study published in The British Medical Journal has reported a link between benzodiazepines and Alzheimer’s disease.

The authors suggest that an experimental approach in animal models should be undertaken in order to investigate the biological mechanism(s) that may play a role in the link between benzodiazepines and Alzheimer’s disease. Additionally, as a result of the findings of the study, the authors suggest that physicians carefully consider the risks versus benefits of benzodiazepines before prescribing to patients, and support the current international recommendations for short-term use, no longer than three months in duration.