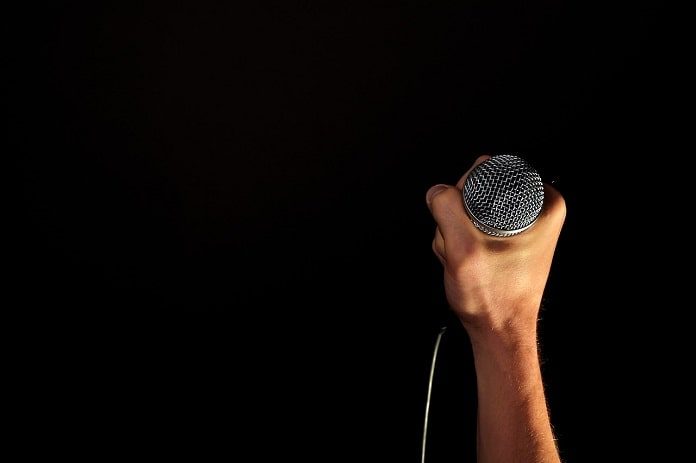 A recent study assessed the impact of singing on the motor function and stress levels of patients with Parkinson’s disease.

This past November 2018, researchers attending the Society for Neuroscience revealed their results on a study that determined the benefits of singing for people with Parkinson’s. The study, conducted at Iowa StateUniversity in the United States, found that singing may have positive patients of Parkinson’s disease.

Parkinson’s disease is a neurodegenerative disorder consisting of symptoms such as muscular rigidity, stiffness, tremors, imbalance, fatigue, and speech errors. The researchers created a group of 17 participants to engage in singing therapy. The following parameters of each patient were monitored throughout the research process: heart rate, cortisol levels, blood pressure, and emotional response. These measurements were gathered pre and post the singing therapy which spanned a one-hour period.

The study reported trends indicating decreases in heartrate, cortisol levels, and blood pressure. The participants also reported a reduction in anxiety and sadness but did not report any identifiable changes in emotions of anger or happiness.

Due to the preliminary stages of this study, further research is required to solidify these findings. The researchers reportedly plan to assess the mechanism by which singing affects symptoms of Parkinson’s disease. This information will be determined through monitoring of neuroplasticity, oxytocin levels, and inflammation.

With the continuously increasing prevalence of Parkinson’s disease, extensive research on treatments for the condition will benefit medical professionals to recommend therapies such as singing therapy, that facilitate medication, in improving the overall quality of life.