Home Medicine Mental Health What are the Benefits of Physical Activity on Severe Mental Illness? 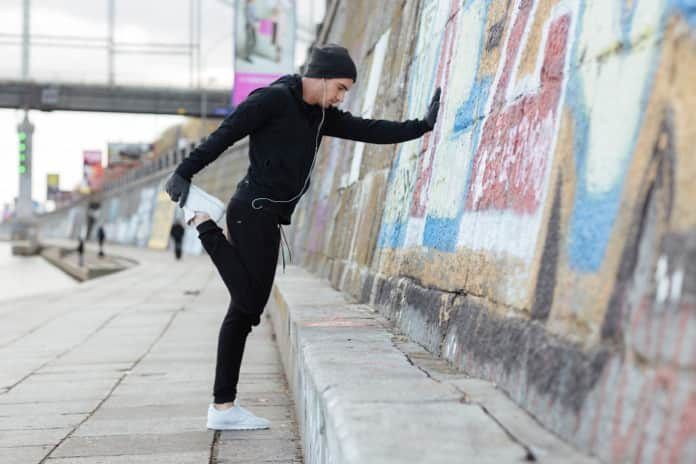 A recent study examines whether people living with a severe mental illness who are physically active have higher levels of flexibility, balance, and aerobic condition.

People with severe mental illness may be persons who could benefit greatly from having physical activities included in their daily activities. Gaining physical fitness could be a crucial element that allows for improved mental health, as these persons may become more independent, and thereby have increased job opportunities.

This comparative study took place between March and May of 2015 and sought to determine the physical fitness of mentally ill persons by studying a group of active persons versus inactive persons. The cross-sectional study made comparisons between both groups in the areas of aerobic conditions aligned to balance, strength, and flexibility. Sixty-two persons with severe mental illness were included in the study with 37 being males and 25 being females with their ages ranging from 26 to 61 years. Twenty-one of the participants were engaged in physical activity three to seven days a week, and so were categorized as physically active, while the remaining participants were in the inactive group. The participants came from a hospital in Malaga, Spain, and were all diagnosed with having a severe mental illness.

The results were recently published in the BMC Sports Science, Medicine and Rehabilitation. The participants were evaluated using 11 physical tests that involved the use of aerobics to determine strength, flexibility and balance.

The study results revealed that there were significant differences found between the two groups. These differences were in the areas of muscle strength or handgrip test, balance, and performance of physical activity. The study findings suggest that the persons who engage in physical activity even with having a severe mental illness, have a higher physical fitness endurance level in the areas of balance and strength when compared to persons with a severe mental illness who were inactive.

Physical activity is overall a good way of improving health and life balances. The risk of injuries and falls become less likely when persons are physically fit, as they have more strength and endurance. Severe mental health conditions can also be improved when these persons engage in physical activity.