Home Diet What are the Benefits of Olive Oil? 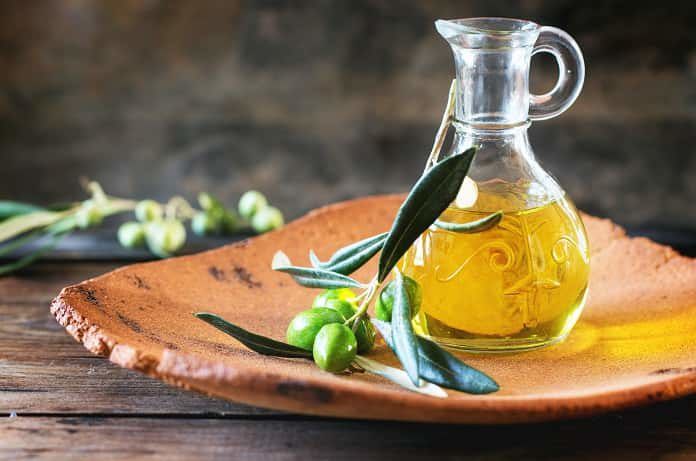 Researchers recently published the results of a study that examined the benefits of olive oil in lowering cardiovascular disease incidence.

Cardiovascular disease is one of the leading causes of death in Canada with roughly one Canadian dying from heart disease or stroke every seven minutes.1 The Mediterranean diet, comprised of olive oil, nuts, vegetables, fruits, whole grains, and fish, has been shown to reduce the risk of dying from cardiovascular disease.2,3 OIive oil alone has been shown to be beneficial, but data on the benefits of olive oil consumption in reducing the incidence of cardiovascular disease have largely been derived from clinical trials. Few epidemiological or population-based studies have been undertaken. The ATTICA study, carried out in the greater metropolitan area of Athens (Attica) in Greece, was designed to address this gap. The results of the study were published recently in the European Journal of Nutrition.4

The study was initiated in 2001-2002 when 3,042 healthy participants without cardiovascular disease were enrolled, and baseline measurements were made. Information collected at baseline included many parameters such as age, sex, medical history of both participant and family, body mass index (BMI), blood pressure, blood glucose, dietary habits, smoking status, and physical activity. Detailed information was gathered on the consumption of olive oil and other oils and fats. The participants were reexamined in 2011-2012 as part of the 10-year follow-up. A total of 2,583 of the initially enrolled participants were reexamined, and complete, clinically accurate data were obtained for 2020 participants.

In summary, the results of this study show that the exclusive consumption of olive oil could lower the incidence of cardiovascular disease over the next decade. Additionally, the study found that the benefits of olive oil may include its mediating effects via fibrinogen, a protein that is essential to blood coagulation and is reported to have a pro-inflammatory role in vascular wall disease.5 Importantly, studies indicate that olive oil consumption may reduce fibrinogen levels.6,7 Further studies would be required to delineate the nature of the association between olive oil consumption, fibrinogen levels, and the development of cardiovascular disease. Finally, these results offer insights into how simple dietary interventions can help reduce the chronic disease burden across populations.