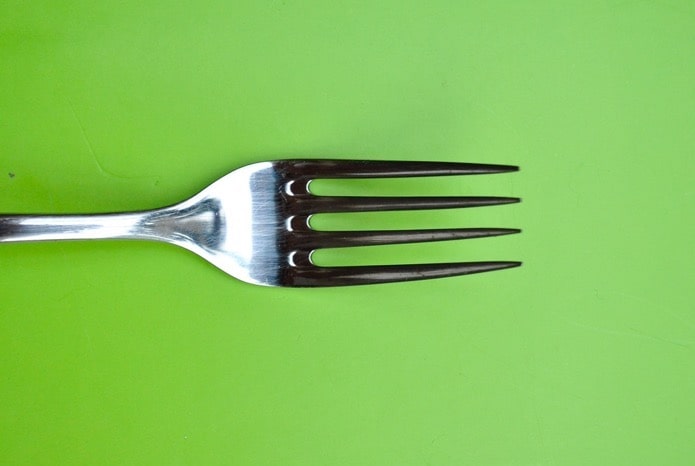 Intermittent fasting has become a popular approach to losing weight. A recent study by researchers in Japan uncovered some previously unknown effects of fasting.

The basic idea of intermittent fasting is restricting daily food intake into a six-to-eight-hour window and then fasting for the remainder of the time. The effects of fasting not only include losing weight, but also reducing the feeling of being hungry and reducing the risk of chronic diseases such as heart disease and diabetes.

Carbohydrates are typically used by the body as fuel for quick energy. However, if the body is starved and carbohydrates are not readily available, the body looks for alternative energy sources such as fat. Hence why during the fasting window, the body turns to a fat-burning state to provide it with energy. Intermittent fasting, if done correctly, can also help increase energy levels and lead to better quality sleep. But are these the only additional benefits?

Scientists in Japan investigated further the effects of fasting on the human body. The study included four individuals who fasted for a period of 58 hours. They conducted an analysis of each participant’s whole blood, plasma, and red blood cells. The results were recently published in Scientific Reports.

The researchers used the samples taken to monitor changes in the level of metabolites, which are typically small molecules that form during metabolism. Metabolism is used to describe the chemical reactions that occur in the body to convert the food we eat into energy, and enable us to move, think, and grow.

The researchers identified 44 metabolites, 30 of which were previously unreported substances which increase significantly during fasting, such as from 1.5- to 60-fold differences after fasting for 58 hours. Interestingly, three metabolites that increased during fasting, leucine, isoleucine and ophthalmic acid, are metabolites are known to reduce with age. As these metabolites are important for muscle maintenance and antioxidant activity, this finding suggests that fasting may help increase longevity and have a rejuvenating effect.

Enhanced metabolism of purine and pyrimidine, compounds which play key roles in gene expression and protein synthesis, was also observed. This could not only promote cells functioning optimally but also boost the body’s production of antioxidants, which protect cells from free radicals during metabolism. Over the 58-hour period, several antioxidants were seen to increase significantly, meaning particular antioxidants may be potentially used as markers for fasting.

This preliminary study has provided evidence that the beneficial effects of fasting on human health may go beyond losing weight and energy substitution. The boosted production of several age-related metabolites, which decline in older individuals but abundant in the young, suggests that fasting may have additional anti-aging effects. Further research, including a larger study and investigation into the mechanism behind these metabolic changes, is required.