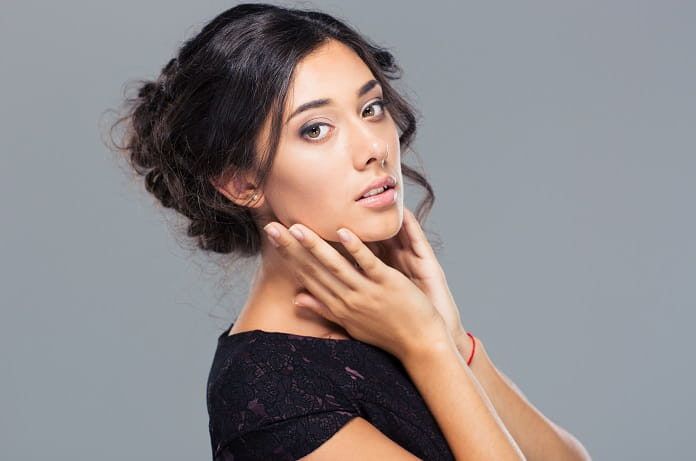 Researchers compare People Magazine’s World’s Most Beautiful lists from 1990 and 2017 to evaluate if there have been changes in beauty standards over time.

There are variations of ideas on beauty depending on personal preferences and cultural standards. However, society demonstrates a substantial agreement overall as to what constitutes human beauty. People magazine has the largest audience of any US magazine with a readership of 43.6 million adults. They have been listing the “World’s Most Beautiful” people since their first issue in 1990.

American researchers used People magazine to compare the standards of beauty in the 1990 issue with that in the 2017 issue and hypothesized that beauty standards have not changed over time. The study, recently published in JAMA Dermatology, compared the 50 celebrities from the 1990 issue with the 135 celebrities in the 2017 issue. The researchers extracted the following information as their variables: age at the time of the specific issue, sex, race, skin type, hair color, eye color, and visible dermatologic conditions. The study analysed skin colour using the Fitzpatrick scale.  This scale was developed to numerically categorize the colour of human skin in relation to how it responds to ultraviolet light and ranges from I (very pale) to VI (very pigmented).

Contrary to the researchers’ hypothesis, the wider variety of skin tones and the inclusion of older age groups as time progressed indicate that beauty standards have changed over time. The skin types IV to VI were significantly more represented in 2017 compared to 1990. This change has been reflected by the cosmetic industry, which has embraced the wide variety of complexions. The cosmetic industry has been producing a wider array of varying colors that complement people’s skin tone instead of masking and hiding the inherited tone.

There was also an increase in the mean age of people featured in the most recent issues of People, most especially those who were aged 35 years and older.  This finding may be helpful for older adults since The American Society for Dermatology 2016 consumer report indicated that 60% of older adults were considering a cosmetic procedure. Some of their reasons for undergoing cosmetic surgery are to increase their confidence, attractiveness and to look as young as they feel.

This study has demonstrated that study standards are constantly evolving over time. Our new highly connected world has exposed us to many different variations and standard of beauty, opening our eyes to the beauty of diversity.