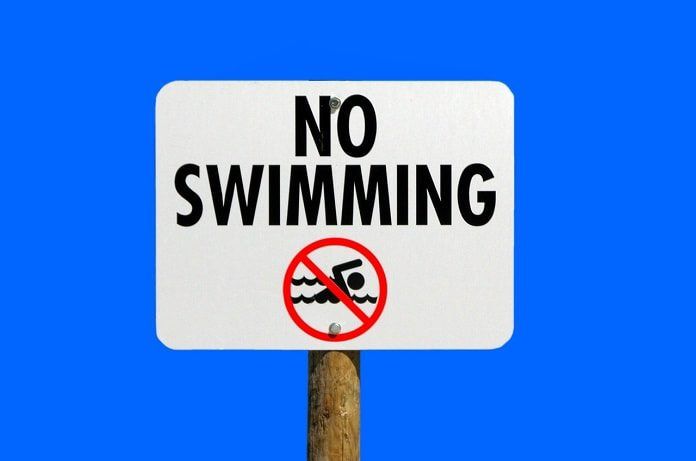 Accurate tests are needed to guide decisions regarding closures due to beach water quality. In a recent study published in Environmental Health, researchers investigate fecal indicators and self-reported illness among six American beaches.

Beach water quality poses a health concern that can impact the recreational use of beaches throughout the world. Human fecal contamination is generally considered of greater health risk than non-human fecal contamination due to the high density and range of potentially pathogenic micro-organisms that can be found in human sewage. However, because E. coli is found in both animal and human feces it cannot be used to distinguish human from non-human fecal pollution.

Bacteroides are anaerobic rod bacteria from the gastrointestinal tract of humans and animals.  As part of the indigenous flora, Bacteroides contribute to normal intestinal functions.  While they cannot proliferate, in favorable conditions, they can survive for several days outside of the body.

Bacteroides have been suggested as alternative fecal indicator to E. coli or fecal coliform bacteria because they make up a significant portion of fecal bacteria and have high degree of host specificity that likely reflects differences in host animal digestive systems. This means that scientists can more easily determine if the Bacteroides come from human or animals.

Adult visitors to the beaches on weekends and holidays in summer completed a survey consisting of demographic information and pre-existing illnesses for each household member. Upon departure, these participants answered questions about water exposure (extent, time, duration, and location) and other beach activities, such as food and drink consumption and contact with animals. A follow-up telephone interview was completed 10–12 days after the beach visit to determine incident symptoms of gastrointestinal illness, diarrhea, and respiratory illness each household member experienced following the beach visit.

Exposure to human fecal contamination was assessed using archived water samples. The scientists determined the concentration of four human-associated Bacteroides markers: HF183, BsteriF1, BuniF2, and HumM2.  They wanted to know whether these markers would be associated with human illness, and whether this test would be more reliable than the current standard.

Overall, they observed weak and inconsistent associations between the presence of these four Bacteroides markers and illness. There was a pattern of increased risks of gastrointestinal upset, and diarrheal and respiratory illnesses associated with BsteriF1 but there was no evidence that Bacteroides markers acted as modifiers of illness.  This was the largest study to date investigating human-associated fecal markers, however, it failed to identify any new reliable markers for mainstream use.