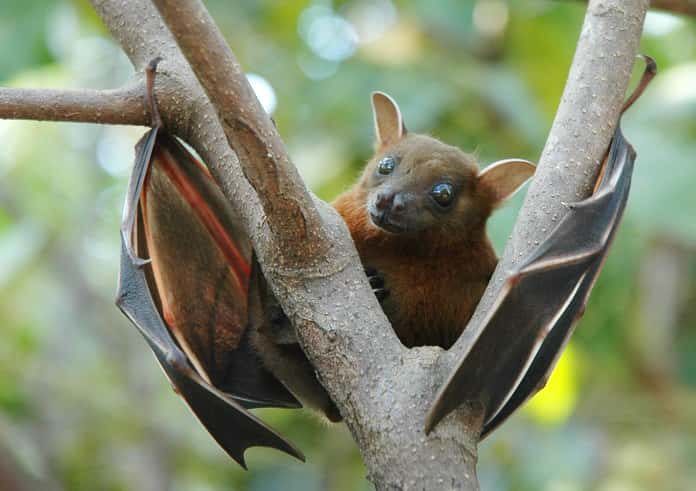 Where do deadly viruses come from? How are they transferred from animals to humans?

The origin of deadly viruses is a hotly debated topic amongst researchers. Ebola, SARS and Marburg have been linked to bats, but what makes bats so “special” that they are more likely to carry these dangerous viruses wreaking havoc on humans?

A recent study by researchers, who opposed the prospect of bats being a main carrier of dangerous diseases, took a comprehensive look at all known viruses which infect mammals. Found in 754 species, Daszak and colleagues analysed data on all 586 viruses known to infect mammals. Some viruses are known to infect either just one animal or a vast range.

To give an indication of “viral richness” for each animal, the researchers counted the number of publications relating to diseases in each species. They then predicted how many viruses they expected to find per species.

Several patterns were seen in the analysed data, including larger animals tended to carry more viruses and animals which live in confined habitats carried less compared to those living in a wide range of areas.

Scientists also looked at the known 188 zoonotic viruses (a disease carried by animals that can infect humans). Taking into consideration factors such as how closely related to humans the animals were or the area in which the animal live (such as in the city), they estimated there are at least 17 zoonotic viruses yet to be discovered in bats, which were reported to host a significantly higher number of zoonotic viruses compared to other species such as rodents and primates.

Although bats have been widely studied, there is limited real world data on how animals are able to transfer dangerous infectious viruses. While this aspect remains unclear, this study highlights the uniqueness of bats as the number one carrier of potentially fatal viruses. Researchers have hypothesized that what makes bats so special could be attributed to a primitive immune system or viruses being spread by droplet clouds created by echolocation. More research into how viruses are transmitted to humans is important for containing and preventing the spread of these dangerous viruses.

Even though outbreaks and epidemics are likely to occur, this isn’t a reason to fear bats as they do play an important role in our community, such as pollinating flowers and controlling insects. The only real way to ensure safety is to keep your distance!