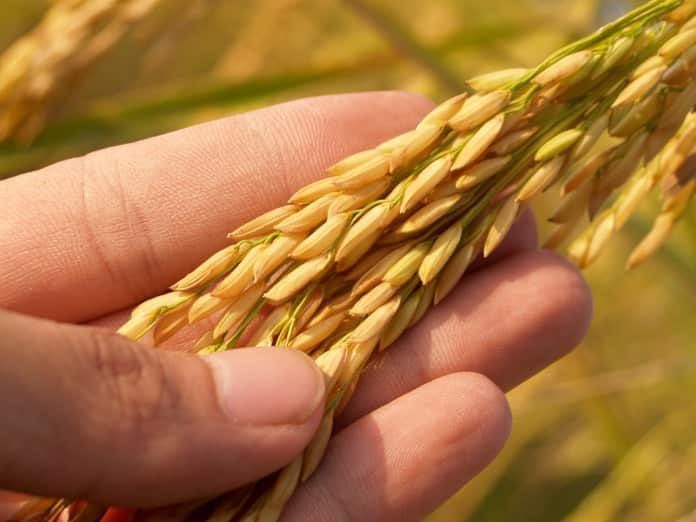 A recent study uncovered the mechanisms responsible for the effect of b-glucan from barley on blood cholesterol levels and evaluated the role of genetics.

There is mounting evidence supporting the role of soluble dietary fiber in the prevention and management of cardiovascular diseases. Beta-glucan is a viscous water-soluble form of fiber available in cereals such as oats and barley.  The last two decades have seen an increasing interest in the health benefits of beta-glucan because of its functional and bioactive properties. Studies have shown the beneficial role of beta-glucan in lowering blood cholesterol. However, the mechanism by which beta-glucan lowers cholesterol levels has not been clearly established.

A recent study published in the British Journal of Nutrition determined the mechanism of the action of beta-glucan in lowering blood cholesterol levels and assessed if the genetic makeup of the CYP7A1 enzyme played a role in an individual’s response to beta-glucan intervention. Wang and colleagues conducted a randomized, single-blinded, diet-controlled, cross-over trial at University of Manitoba, Winnipeg. Thirty participants completed the four phases of the study that involved consuming barley diets containing 3 g high molecular weight, 5 g low molecular weight and 3 g low molecular weight (MW) beta-glucan or a control diet for five weeks. The researchers tested the participants for serum lipids, cholesterol absorption, cholesterol biosynthesis, bile acid biosynthesis, and genotype of CYP7A1 gene at regular intervals throughout the study period.

Effect of Beta-glucan on Cholesterol Levels

Total cholesterol levels at five weeks were lowered in the participants who consumed 3 g high MW per day beta-glucan compared with the control. The low MW beta-glucan at either 3 g or 5 g had no effect on cholesterol absorption.

The researchers also observed a significant genetic effect in the group with 3 g high MW beta-glucan. Beta-glucan consumption had a cholesterol-lowering effect only in those who carried a specific version of this the of CYP7A1 gene.  Clearly, genetic variation of the CYP7A1 enzyme is the reason for different individual responses to the cholesterol-lowering effects of beta-glucan. On the other hand, cholesterol absorption and synthesis was not affected by beta-glucan intake and it remained unchanged for all genotypes of CYP7A1 gene. Furthermore, consumption of 3 g high MW beta-glucan resulted in increased bile acid synthesis while the low MW beta-glucan had no effect.

Bile acids are synthesized using cholesterol and secreted into the intestines. The high viscosity beta-glucan acts as a bile acid sequestering agent in the small intestine. It prevents bile acids from being reabsorbed back into the blood. As a result, there is an increase in bile acid synthesis from cholesterol to refill the bile acid pool. The overall effect, therefore, is a decrease in the cholesterol levels.

The researchers observed that the viscosity of beta-glucan has a linear relationship with bile acid synthesis but has no effect on cholesterol synthesis or absorption. These results indicate that interrupting bile acid circulation is the only mechanism by which beta-glucan lowers blood cholesterol levels.

A small sample size is a major limitation of this study and researchers suggest that future studies with appropriate sample sizes be conducted to confirm these findings.

In conclusion, this study emphasizes that the consumption of 3 g high MW beta-glucan lowers cholesterol levels by increasing bile acid synthesis and not cholesterol synthesis or absorption. Another important finding of the study is the gene-related difference in response to beta-glucan consumption. Individuals with different genetic makeup have different levels of bile acid secretions after beta-glucan consumption based on the presence of a certain variant of CYP7A1 gene. If confirmed by other studies, these findings may have significant implications on personalized nutrition for lowering blood cholesterol levels.