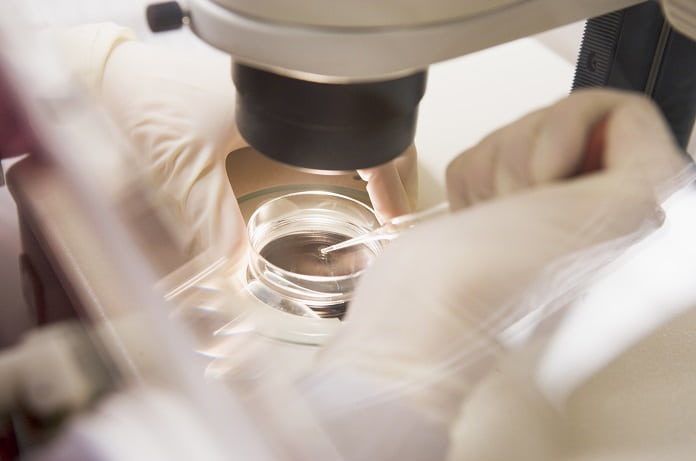 A new study reports that bacterial mutation rates are significantly higher under crowded conditions and offers insights which could help develop methods to counter antibiotic resistance.

Mutations, or changes in the DNA sequence, create genetic variations which can be beneficial or deleterious and are essential for the evolution of organisms. In fact, genetic mutations are what fuel evolution.  Bacterial mutation rates can vary between species and even between different strains of the same species. They can differ widely depending on the composition of the base sequence, the availability of repair factors, and environmental factors such as exposure to mutagens. A study published in 2014 found another environmental factor, population density, and reported that the mutation rate in Escherichia coli that gave rise to resistance to the antibiotic rifampicin was inversely related to population density. In fact, mutation rates increased at least three-fold when population density was lowered.1

The same group of researchers examined the literature published over the past 70 years to determine the relationship between mutation rates and population density. They also experimentally tested this relationship in cultures of E. coli, Pseudomonas aeruginosa, and Saccharomyces cerevisiae using the fluctuation test, which was used to determine mutation rates. A report detailing their findings was recently published in PLOS Biology.2

In other experiments, the researchers tried to pinpoint the molecular mechanisms involved in population density associated variations in mutation rate. They carried out site-directed mutagenesis experiments targeting various polymerases involved in DNA replication and repair, DNA repair enzymes that correct for base mismatches, and enzymes that remove mutagenic nucleotides and prevent their incorporation into DNA. Of all the genes tested, deleting the mutT gene, encoding for 8-oxo-dGTP diphosphatase that converts the oxidized mutagenic nucleotide 8-oxo-dGTP to a monophosphate, was found to decouple the dependence of mutation rate on population density. A similar effect was observed for the deletion of the PCD1 gene (coding for the enzyme peroxisomal coenzyme A diphosphatase 1 in S. cerevisiae), which is the functional homolog of bacterial mutT.