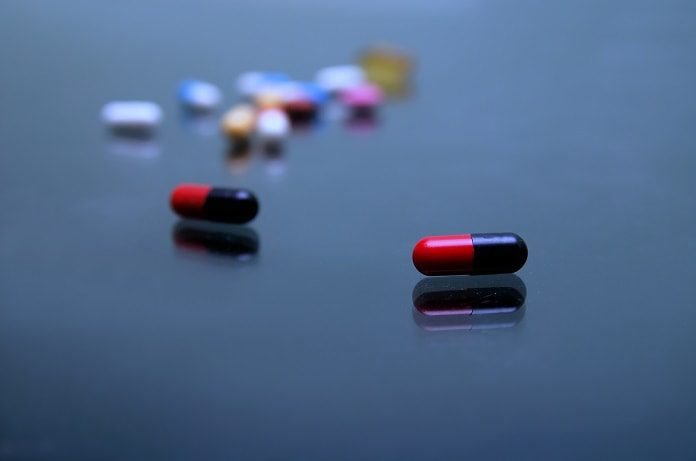 A recent study looked at whether antibiotics reduce the death rate of children affected by infectious disease such as trachoma in Sub-Saharan Africa.

Trachoma is responsible for approximately 3% of the world’s blindness, and populations such as Sub-Saharan Africa are still at risk. Trachoma is an infectious disease caused by a particular strain of chlamydia which affects the eye and causes the inner surface of the eyelids to become rough and swollen. It is one of the oldest known infectious diseases, and the infection also occurs in animals such as koalas and crocodiles. Trachoma spreads through contact with eye discharge from an infected person, for example on fingers or a towel, and by eye-seeking flies. If it is left untreated and there are repeated infections, trachoma can lead to blindness.

Which populations are most affected by trachoma?

Populations most affected by trachoma are those in poor rural areas with poor hygiene and limited availability of medications. To try and eliminate trachoma, over 600 million doses of the antibiotic azithromycin have been given out throughout Sub-Saharan Africa. While the antibiotic has been effective against this infectious disease as well as others including malaria, pneumonia, and infectious diarrhea, it has also caused side effects such as stomach problems.

Will the antibiotic azithromycin reduce childhood death caused by trachoma?

Previous research carried out in Ethiopia, where trachoma is a significant problem, has suggested that mass distribution of the antibiotic azithromycin may reduce childhood death caused by the disease. A recent study by American researchers published in The New England Journal of Medicine tested this theory. By giving out a mass quantity of the antibiotic in an oral form two times per year to see if it reduced the number of deaths in children who were between the ages of 1 to 59 months.

They carried out the randomized trial in 1533 communities across three different areas in Sub-Saharan Africa, including Malawi in southern Africa, Niger in West Africa and Tanzania in East Africa. They randomly assigned communities were either the antibiotic azithromycin or placebo and mass distribution of the treatment occurred twice per year.

Overall death rates were lower in communities that received azithromycin

The greatest effect was seen in children between the ages of one to five months who received the antibiotic. Their death rate was 24.9% lower. It was also noted by the researchers that serious side effects in both groups were uncommon and the number of events did not significantly differ either.

This study showed that giving the antibiotic azithromycin in large quantities to communities in sub-Saharan Africa can lower the death rate of neonatal and pre-school children. The greatest effect was seen in Niger where the death rate of children is one of the highest in the world.

Implementing policies such as this to mass distribute antibiotics to treat infectious diseases like trachoma, however, would need to take into consideration not only the cost and risk of side effects but also the effect on antibiotic resistance, as it has the potential to induce or increase resistance.