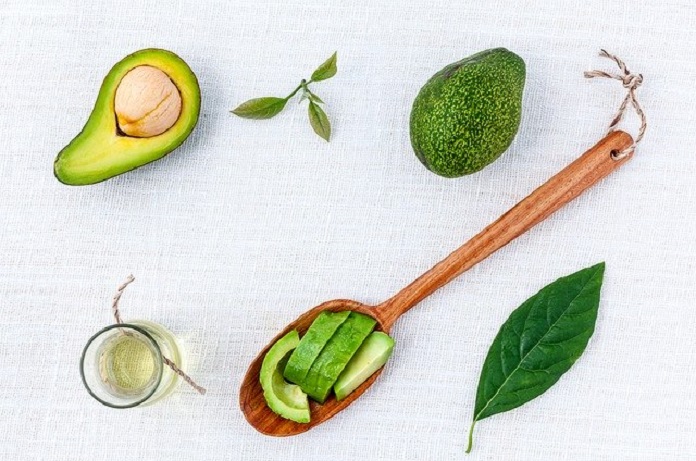 Study finds improvements in the ability to remain focused, in overweight or obese participants who consumed one avocado per day.

Previous research has linked being overweight or obese with a higher risk of cognitive impairment. Avocados contain a high amount of lutein, which has previously been associated with cognitive benefits. This led researchers from the University of Illinois at Urbana-Champaign to investigate the link between avocado and cognitive health Specifically, they assessed whether eating avocado can impact on cognitive function in adults who are overweight or obese.

The results of the study were published in the Journal of Psychophysiology. The researchers reported that consuming avocado daily for the twelve-week period was associated with improvements in the ability to remain focused on a specific task. The researchers also reported an increase in serum lutein concentrations, however, they unexpectedly found that these levels were not associated with the cognitive improvements that were noted.

Caitlyn Edwards, lead researcher says, “Avocados also are high in fiber and monounsaturated fats. It is possible that these other nutrients may have played a role in the cognitive effects we saw, but we focused on the lutein in our analyses,” She suggests that “future analyses may focus on other nutrients found in avocados, or avocado consumption’s impact on other measures such as weight status, inflammation and potential changes in the microbiome.”

It is important to note that the study was supported by the Hass Avocado Board and the U.S. Department of Agriculture’s National Institute of Food and Agriculture.

This study supports that making dietary changes can significantly impact on cognitive health. According to Professor Naiman Khan, who led the study, “Our mission is to give people options. There are multiple ways people can eat to optimize brain health,” “What we’re learning is that avocados may be one of those fruits that may be neuroprotective in certain ways. This work provides some evidence behind one option people have from a plethora of healthful foods that we can consume.” 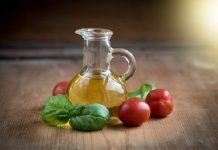 Is it healthier to cook with extra virgin olive oil?