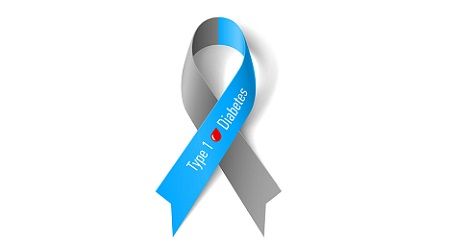 Type 1 diabetes is a chronic condition in which the pancreas produces little or no insulin, a hormone that is required to break down glucose. Patients with this condition must constantly monitor and regulate their blood sugar level. As well, they are at risk for cardiovascular problems and organ damage over the long-term, particularly if the condition is not well managed. As a result, type 1 diabetes has been associated with reduced life expectancy.

Two recent studies, from Australia and Sweden, indicate that some progress has been made in increasing the average lifespan for type 1 diabetes patients. In the Australian study, which looked at mortality data for diabetes patients between 1997 and 2010, the average life expectancy for individuals with type 1 diabetes was found to be 68.6 years. During the 2004-2010 period, however, the life expectancy was about 2 years higher for men, and 1.5 years higher for women, than it had been during the 1997-2003 period, thus showing an overall improvement in health outcomes for patients with this condition.

At the same time, the study also showed that average life expectancy among the general population was 12.2 years higher than the type 1 diabetes average, and had experienced a comparable increase during the 2004-2010 period. Thus, although important improvements have occurred, there remains a substantial gap between life expectancy for diabetes patients and for the general population.