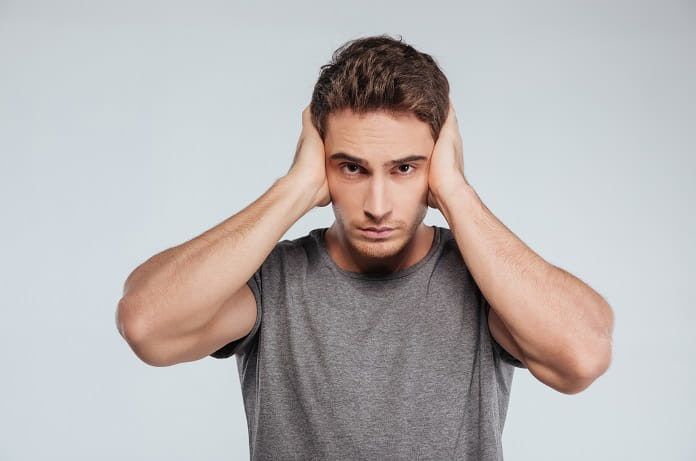 An exciting new clinical trial evaluated the effectiveness of using avatar therapy to treat the auditory hallucinations that are often experienced by patients with schizophrenia.

Avatar therapy is a new experimental therapy involving a conversation between a patient with schizophrenia and a computer-generated avatar representing their auditory hallucinations. In an exciting new breakthrough, a recent clinical trial has shown that avatar therapy may be more effective than standard therapy.

Between 60 and 70% of patients with schizophrenia experience hallucinations, or hear voices that are typically derogatory and often terrifying.  Although cognitive behaviour therapy is helpful, its effects are limited and delayed. A large proportion of individuals continue to experience auditory hallucinations despite ongoing treatment.

This study, reported recently in the British Medical Journal, has evaluated a new approach to treatment in which patients have a dialogue with a computer-generated representation, or avatar, or the entity they associate with their voice. Throughout the course of the therapy, a therapist speaks as both the avatar and the therapist. The therapist supports the patient, encourages them, and supports them to respond assertively to the avatar’s voice.  The avatar, in turn, becomes increasingly less hostile and concedes power to the patient as the therapy continues.

This trial included 150 adult patients who were diagnosed with schizophrenia and who had experienced enduring auditory hallucinations despite treatment during the previous 12 months. The participants were randomly assigned to either the treatment group who received avatar therapy or the control group who received standard supportive counseling. Their auditory verbal hallucinations were assessed at three and six months.

A Reduction in Frequency of Voices

The results showed that the reduction in the auditory verbal hallucination score was significantly greater in the avatar group than in the control group. The patients in the avatar therapy group also reported that they experienced notable reductions in the frequency of voices, and reduced distress at three months. These improvements were maintained at six months.

This important study provides early evidence that avatar therapy may rapidly improve auditory hallucinations for those with schizophrenia, reducing their frequency and the level of associated distress. Importantly, this treatment was not associated with any adverse events.

As this treatment option is so new, more studies are needed to confirm the results.  At this time, these results come from only one treatment centre, and more research will be required to demonstrate that it is effective in other settings, and to optimize the way the treatment is delivered. More research is required to understand the patient perception of the avatar and to how it changes their perception of their auditory hallucination.