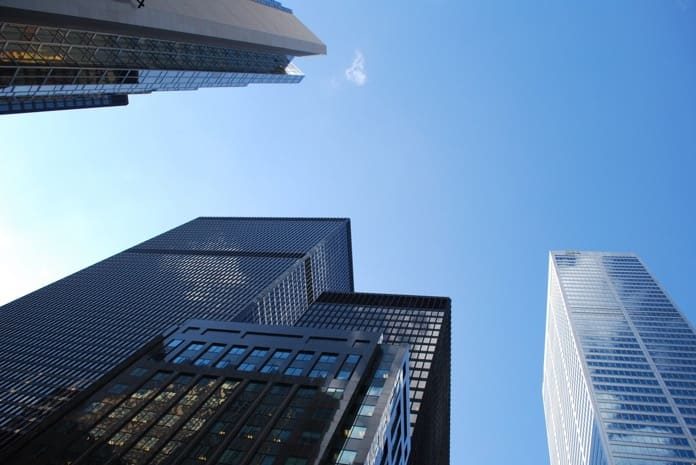 A recent study published findings on the availability and advertising of tobacco products.

Previous studies on tobacco sales have shown that racial and economic disparities exist, with lower income areas having higher tobacco accessibility and advertising efforts than higher income areas. These studies, however, have not compared the availability of the various types of tobacco products. In a recent study published in Nicotine & Tobacco Research, researchers investigated the advertising and availability practices of tobacco products in New York City.

Researchers then visited each of these 879 shops to survey the availability of tobacco products and how frequently each product was advertised. Due to store closures and not selling tobacco, 83 stores were excluded, leaving a total of 796 stores surveyed for the study.

The study was able to provide insight into where combustible versus smokeless tobacco products are predominantly sold, however, it was not without limitations. Neighbourhoods, where people reside, are not necessarily where they spend most of their time and buy products, a notion which the study did not account for. Furthermore, the study did not examine how much advertising is done in the stores, which could have implications on buying trends.

Targeting the availability of non-combustible tobacco products may help alleviate some health disparities that currently exist between various racial groups and socioeconomic statuses.