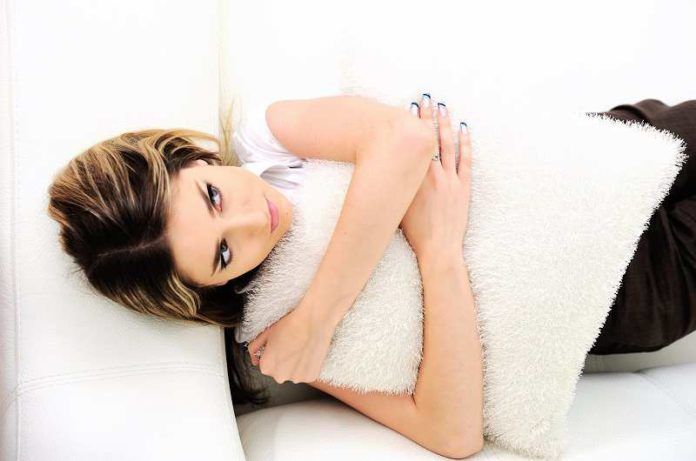 Researchers are exploring whether eating disorders could be usefully studied in the context of attachment theory, a psychological model that attempts to explain strategies individuals use to form and maintain social relationships. Attachment anxiety is a type of insecure bonding in the context of intimate relationships. It is characterized by heightened sensitivity to social rejection, negative views of the self, and maladaptive patterns of emotional regulation. High attachment anxiety has also been linked to an increased propensity to binge eat. Binge eating, in turn, can lead to obesity, which is often accompanied by negative societal judgments. Since attachment anxiety is associated with both sensitivity to social rejection and binge eating, and since binge eating produces a potential risk for becoming obese, fear of becoming fat could be involved in the relationship between attachment anxiety and binge eating.

The study provides the first demonstration of a relationship between attachment anxiety and fear of becoming fat. The results align with predictions from attachment theory; in individuals with high attachment anxiety that engage in binge eating, fear of becoming fat provides a specific instance of the generalized fear of social rejection. One noteworthy limitation of the study is that it included few male participants, so the extent to which these patterns can be generalized to both sexes is unclear. The results of this study refine our understanding of the psychological underpinnings of eating disorders, which could aid in developing treatment interventions. 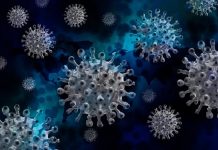