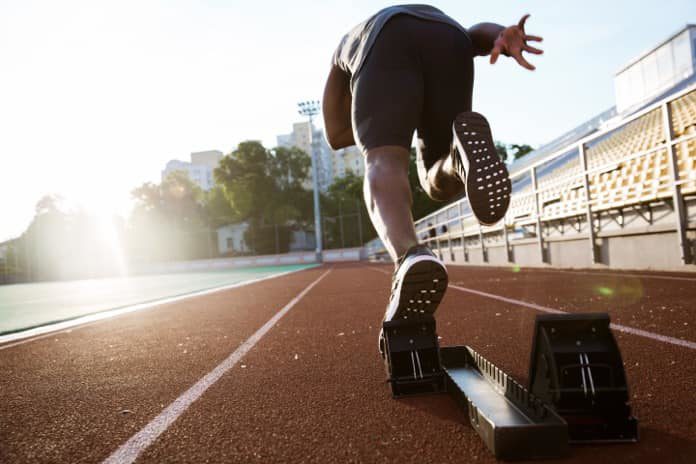 A research paper published in Clinical Diabetes and Endocrinology details the differences in endocrine profiles in elite athletes across 15 different Olympic sports.

It is well-documented that different sports attract different types of athletes. This is mostly due to biomechanical reasons. For instance, while marathon runners benefit from lighter body builds, power-lifters are generally short and stocky. Some research has indicated that there may be hormonal differences between types of athletes as well, however, research in this area is still relatively new and little is known. Researchers in the United Kingdom conducted a research study to examine the endocrine profiles, or hormone levels, of professional athletes. They recently published their results in Clinical Diabetes and Endocrinology.

The investigators collected information on the body composition and endocrine profiles of 689 athletes. The researchers used a technique called bioimpedance to measure the lean body mass and fat composition of 234 of these athletes and then used statistical modelling to extrapolate out similar data for the remaining athletes. The athletes provided blood samples within two hours of a competition for analysis. A number of hormones were analysed as part of the endocrine profile, including serum growth hormone, prolactin, thyroid-stimulating hormone, cortisol, and testosterone.

In the endocrine profiles, a surprising result was that testosterone and free T3 (tri-iodothyronine) levels amongst weight-lifters were much smaller than average, while oestradiol and prolactin were found to be high amongst male track and field athletes. Using the endocrine profile it certainly seems like sports has certain hormonal markers that are specifically higher or lower within that group as compared to other sports.

Some limitations of this study include that different endocrine profiles were processed in different centres, where added an extra level of potential variability. This study was also a secondary analysis of another study and as such in some cases there was not enough serum sample left for an endocrine profile. Only having taken one sample of blood is another limitation as hormone levels can fluctuate within the same individual. Lean body mass is also very difficult to accurately measure, even with the use of bioimpedance, since the hydration level of the athlete can affect the results.

The strengths of this study include the large cohort size, the comprehensive endocrine and physical profiles, and the statistical rigour applied when analyzing the collected data. This study demonstrates that the hormone profiles of elite athletes vary between sports.  This opens up an avenue for exciting future research, to confirm if the hormones levels are the reason these athletes are so successful in their chosen sports or the consequence of their success.