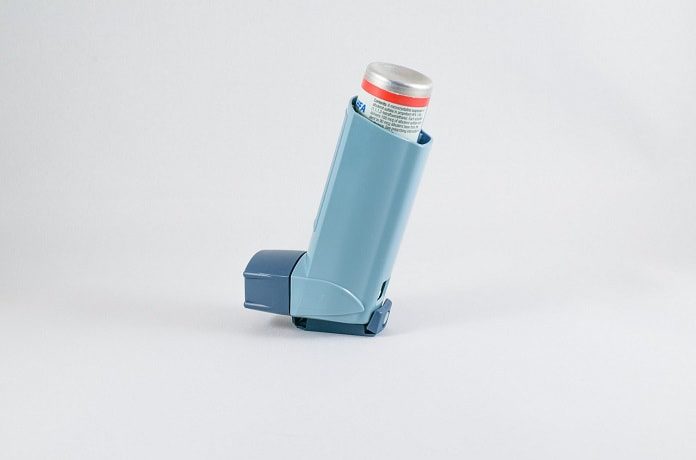 A recent study investigates the ability of an asthma drug to reduce levels of α-synuclein, a protein believed to contribute to the development of Parkinson’s disease.

Parkinson’s disease (PD) – a progressive nervous disorder characterized by shaking, motor impairments, and muscle pain – results from the breakdown and eventual death of brain cells in structures heavily involved in movement and muscle control. The aggregation of misshapen α-synuclein protein within these brain cells is thought to be important to this process. Drugs which target α-synuclein, most of which do so by preventing α-synuclein aggregation, are therefore being investigated as potential treatments for PD.  Newer research is focusing on reducing α-synuclein production.

In a recent article published in the magazine Science, the results of a study examining the effect of various substances on α-synuclein production by brain cells are reported. Researchers exposed brain cell cultures to over 1,100 candidate drugs, vitamins, and supplements. One drug in particular, salbutamol (commonly prescribed for the treatment of asthma), was found to reduce the activity of the α-synuclein gene (SNCA) and therefore reduce levels of the α-synuclein protein.

Specifically, the β2-adrenoreceptor (β2AR) which salbutamol activates and normally results in the opening of airways was found to also reduce SNCA activity by increasing histone acetylation. (Gene activity is controlled in part by the binding of histone proteins to DNA, preventing cellular machinery from using it as a blueprint to create gene products such as proteins. In general, the addition of acetyl molecules – called acetylation – onto histone proteins causes them to bind the DNA tighter, making the gene less accessible.)

To assess whether salbutamol use affects the likelihood of having Parkinson’s disease, the researchers examined the health records of over 4 million Norwegian patients over an 11-year period. Salbutamol use was associated with a 34% reduction in the development of PD – meaning that Norwegians who had taken salbutamol even once in their lives were 1/3 less likely to develop Parkinson’s disease.  Moreover, from 2004-2007, those taking the highest doses of salbutamol were 50% less likely to develop PD between 2008 and 2014 than those taking the lowest doses. The use of a compound which blocks β2AR function, on the other hand, was associated with an increased risk of PD. The rate of PD among the study population was low, however – about 0.1% in non-salbutamol users and less than 0.04% in salbutamol users. β2AR function was also found to reduce PD in mice and in human brain cell cultures, suggesting salbutamol and other β2AR-activating drugs may be useful for the treatment and prevention of PD.

These landmark findings suggest great benefit may be provided by the use of this asthma drug for Parkinson’s disease treatment. More generally, β2AR activation may be an effective therapeutic strategy for the treatment of PD. As salbutamol is not readily absorbed from systemic circulation into the brain, research into β2AR-activators which can more easily cross the blood-brain barrier may be beneficial. Clinical studies in more diverse populations with higher rates of Parkinson’s disease may also improve our understanding of other factors which influence Parkinson’s disease risk and of the relative contribution of β2AR activation. Clinical trials are on their way.