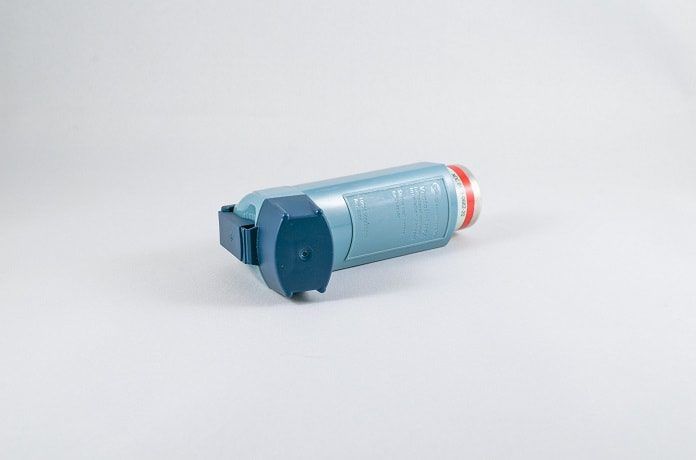 A study examined if the new lung function algorithm, aimed at improving asthma diagnosis in children, should be implemented and recommended.

Asthma is one of the most common chronic childhood diseases; an estimated 1.1 million children receive asthma treatment in the United Kingdom alone. Clinical asthma diagnosis is typically based on a pattern of signs and symptoms in the absence of another explanation. However, previous studies have found evidence of both misdiagnosis and overdiagnosis of asthma. In an effort to reduce asthma overdiagnosis, the UK National Institute of Health and Care Excellence (NICE) proposed a new diagnostic algorithm for asthma. The algorithm uses measures from four sequential lung function and inflammation tests to diagnose asthma. These tests include spirometry (forced expiratory volume (FEV): forced vital capacity (FVC)), bronchodilator reversibility, fractional exhaled nitric oxide (FeNO), and peak expiratory flow variability.

The proposed algorithm suggests that specific values be used as cutoffs for asthma diagnosis. These values are 1) FEV: FVC of less than 70% 2) bronchodilator reversibility of at least 12% 3) FeNO of at least 35 parts per billion and 4) peak expiratory flow variability of greater than 20%.

A study by Clare Murray and colleagues, published in The Lancet Child and Adolescent Health aimed to test the diagnostic value of three of the lung function tests individually, as well as the value of the proposed algorithm in children with asthma symptoms. The study used follow-up data from the Manchester Asthma and Allergy Study, a population-based, birth cohort study. Of the 1184 children in the cohort, 722 participated in the follow-up at ages 13-16. Participants reported symptoms of wheezing, coughing, and breathlessness in the previous 12 months in a questionnaire. Children with negative answers to the above three symptoms were non-asthmatic controls. Participants who had been previously diagnosed with asthma had symptoms of wheezing over the last 12 months, and had received asthma treatments in the last 12 months were considered to have “current asthma.”

According to the study, a FEV:FVC of less than 83.8%, bronchodilator reversibility of at least 3.48%, and FeNO of at least 24 parts per billion were much more informative for asthma diagnosis. Statistical analysis indicated that FeNO (p < 0.0001) and FEV: FCV (p = 0.0075) were independently linked with asthma. However, bronchodilator reversibility was not independently associated with asthma (p = 0.97).

Overall, investigators found poor agreement between the algorithm and their epidemiological definition of current asthma. The authors conclude, “Among symptomatic children who had completed three of the four tests, we were able to securely diagnose asthma in only two children using the algorithm, neither of whom met our epidemiological definition.” According to the authors, these NICE diagnostic guidelines for asthma diagnosis should not be implemented in children.