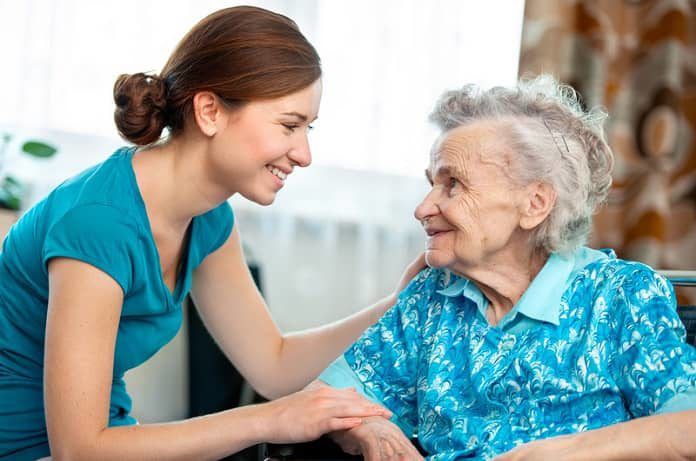 Due to the significance of apolipoproteins in lipid metabolism, a recent study determines correlations between apolipoprotein E polymorphism, frailty, cognition, and vascular health in the elderly.

In an aging population, a scientific study of the elderly provides insight into preventative factors against age-based medical conditions. Recent research revealed that apolipoproteins are an important contributor to the process of aging. These molecules consist of lipoproteins which are involved in the transportation of lipids to and from tissues. They function to metabolize cholesterol and therefore, apolipoproteins have implications for diseases including diabetes mellitus, obesity, and cardiovascular disease, among others. In addition, evidence suggests that apolipoproteins may be connected to cognitive decline. The study published by Neurobiology of Aging assesses physical and cognitive health of the elderly, with respect to changes in plasma levels of apolipoprotein over time.

Data was collected from 1067 individuals between the ages of 56 and 105. Plasma samples were gathered from 3 independent studies: Sydney Centenarian Study (SCS), Hunter Community Study (HCS), and the second Wave of the Sydney Memory and Ageing Study (MAS). A total of 7 apolipoproteins present in plasma were identified through immunoassays. Apolipoprotein E genotyping was conducted as well. Blood samples were acquired from the participants and analyzed for the quantification of total cholesterol, glomerular filtration rate, creatinine, glucose, and C-reactive protein. Computations for a frailty score were determined and further statistical analyses were carried out.

The 7 apolipoproteins quantified by the study included ApoA1, ApoA2, ApoB, ApoC3, ApoE, ApoH, and ApoJ. All seven apolipoproteins showcased a decrease following mid-life with ApoJ and ApoE potentially indicating increases at later stages. Participants carrying the APOE ε4 allele, both homozygotes and heterozygotes, expressed lower apolipoprotein levels compared to individuals without the allele. ApoA1, ApoA2, ApoB, ApoC3, ApoE, and ApoJ were all expressed more in females as opposed to males. As a result, females had negative effects of ApoB, ApoH, ApoJ, and ApoE during mid-life. Correlations between apolipoprotein and cognitive function were clearly affected by sex and age.

The study concluded that specific apolipoproteins may have associations with longevity and cognitive performance in aged individuals. The results provide valuable data for medical professionals to differentiate and individualize treatment regimes for medical conditions based on factors such as age and sex. Since the study’s scope was limited to identifying an association between apolipoproteins and physical and cognitive health of the elderly, the mechanisms underlying these associations were not discussed. With further research to determine these mechanisms, the pharmaceutical industry may be able to produce drugs that act against the biochemical properties leading to diseases in the elderly population.