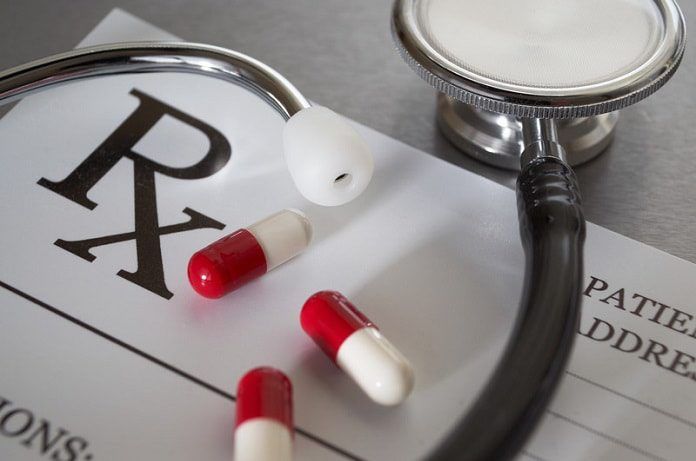 A study published in the Journal of the American Medical Association investigated the postmarket safety events of novel therapeutic agents approved by the Food and Drug Administration between 2001 and 2010.

It costs approximately one to two billion dollars to get a novel therapeutic agent from the drug discovery stage, through development, and eventually to market. Large sums of money and time are spent conducting premarket research and clinical trials to assess the efficacy and safety profiles of these drug, before they are approved for clinical use. Regulatory bodies, like the United States Food and Drug Administration (FDA) and Health Canada, are ultimately the decision-makers deciding whether a drug goes to market for clinical use. These organizations protect patients from drugs that are either not very effective or those that have safety concerns. Sometimes, however, premarket research data is limited to small patient populations and short durations of intervention. More thorough premarket research assessing the long-term safety and efficacy profiles can be expensive and time-consuming. Moreover, more complete long-term premarket research can keep patients from receiving a potentially efficacious drug, in a timely manner, for a severely debilitating or life-threatening disease. Therefore, careful postmarket monitoring of newly approved drugs is necessary and important for ensuring that patient populations are not being exposed to unnecessary risk and harm.

A study published in the Journal of the American Medical Association (JAMA) assessed the postmarket safety events of all novel therapies approved the FDA between January 1st, 2001 and December 31st, 2010. During the 10 years, a total of 222 novel therapeutic agents were approved, including 183 pharmaceuticals and 39 biologics. Of these, 77 received priority reviews because they addressed an unmet medical need, while another 28 received accelerated approval. Furthermore, a quarter of the drugs were given an orphan drug designation, and a quarter were near-regulatory deadline approvals, meaning they were approved within 60 days of the Prescription Drug User Fee Act (PDUFA) deadline.

In conclusion, 32% of the drugs approved between 2001 and 2010 had a postmarket safety event, suggesting that premarket research did not sufficiently identify the entirety of the drug’s associated risks. Postmarket research and ongoing monitoring provide critically important information to clinicians, who want to improve patients’ conditions while avoiding any additional risk. Better integration of multiple data sources from large and diverse populations, as well as easy access to premarket data can assist in detecting postmarket safety events and help reduce the likelihood of putting a patient at unnecessary risk.