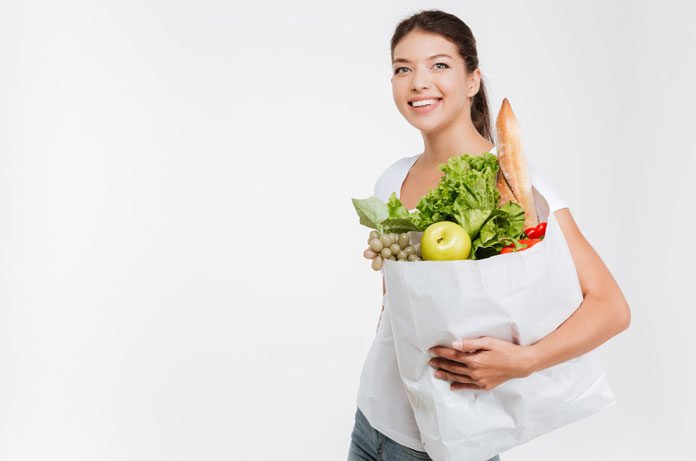 Many pregnant women have trouble obtaining the required amount of various nutrients through diet. A recent study assessed nutrition during pregnancy and additional multivitamins required to reach the optimal nutrient intake.

Diet and nutrition during pregnancy are essential for maintaining both the mother and baby’s overall health. When the required prenatal care and nutritional requirements are not met, there can be serious short and long-term health consequences for mother and child. However, many studies now recognize that the required amount of nutrients cannot be obtained through diet only, but also require additional supplements. A study published in 2011, presented data from various developed countries that showed women have difficulty meeting national dietary guidelines during their pregnancy and lack the necessary amount of macro and micronutrients. As a result, multivitamins were recommended,in addition to having a balanced and healthy diet during pregnancy.

A recent study, published in the American Journal of Clinical Nutrition, investigated nutritional intake in a large group of pregnant women in Quebec, Canada.Diet and nutritional intake during pregnancy was assessed according to the Dietary Reference Intake (DRI). This cohort study consisted of 2366 pregnant women during 8-14 weeks of pregnancy from one of nine hospital research centers in Quebec between May 2010 and August 2012. The women had middle to high income and an average age of 31.5 years. Participants were interviewed each trimester to collect information related to their health and to track the progress of the fetus. Data was collected with questionnaires, interviews, and anthropometric measures such as, body measurements related to height, weight and body fat percentage.Furthermore, the women completed a 3-day food record during their second prenatal visit, when they were between 20-24 weeks pregnant. They were asked to record the food and beverages they consumed on one weekend and two weekdays in a given week to understand their dietary intake.

The results indicate that food alone did not provide enough iron, vitamin D and folate. Moreover, about 10-15% of women during their pregnancy had inadequate levels of vitamin B-6, magnesium and zinc. Other alarming results showed that a third of the women had a total fat intake higher than the Acceptable Macronutrient Distribution Ranges (AMDR) and a significant number of women had a lower than recommended fiber intake. In agreement with previous studies, Health Canada recommends that during pregnancy women should take multivitamin supplements containing 0.4 mg of folic acid and 16-20 mg of iron. Another issue noted was that even though most of the women in this study consumed prenatal vitamins, these supplements had higher amounts of vitamins than required. For instance, a popular multivitamin contained 1.3-1.5 times recommended doses and folic acid higher than the upper intake level (UL).

The authors conclude that although many foods in Canada have mandatory nutrients and are usually accessible, the nutrient intake of women is still low and additional prenatal vitamins are needed. Dubois and colleagues found that additional supplements and vitamins helped to reduce the risk of deficiencies. One of the main issues they noticed was that there was a higher intake of fat and sodium and a lower intake of fiber and potassium than recommended. Further studies are required, particularly to determine vitamin D intake, as it has the highest prevalence of deficiency possibly due to minimal exposure to sunlight in Canada.This study consisted only of women located in Quebec and of a higher socioeconomic status so results may not be generalizable to other populations. Despite this, Dubois and colleagues, in accordance with many other studies, suggested that taking additional vitamins and supplements on top of a healthy balanced diet is very important during pregnancy.