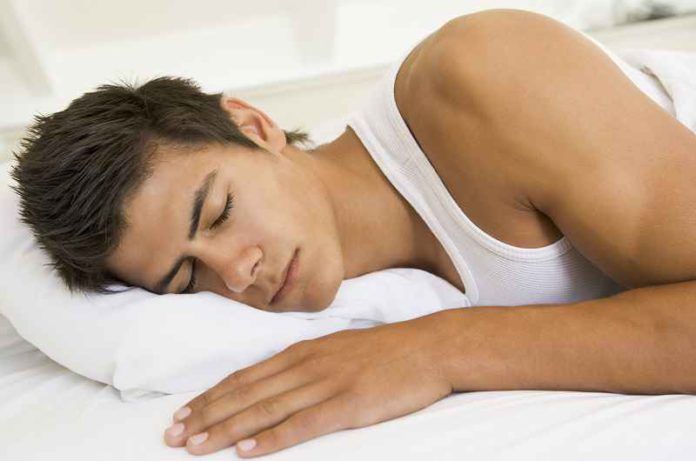 A new study wanted to explore the dynamic between sleep and mental health in COPD patients, in regards to demographics such as age and gender. The findings suggest that women are more likely than men to experience disturbances in sleep and mental health, and that older individuals are more likely to experience sleep problems than their younger counterparts.

Chronic obstructive pulmonary disease, also known as COPD, is a disease that is defined as the narrowing of the pathways to the lungs, due to exposure to irritants such as tobacco, resulting in limited airflow. Symptoms that are typically experienced are shortness of breath, as well as coughing. There are various factors that can affect the quality of life of those individuals suffering from COPD, one key factor being sleep quality. In addition, those living with COPD tend to suffer from anxieties due to their disease, and the prospect of deteriorating health. With this in mind, researchers wanted to discover the ways in which sleep and mental health interacted to effect COPD patients in terms of demographic characteristics.

The study, which was published in the Journal of Health Psychology, looked at a total of 850 adults, all of which were suffering from COPD. The individuals completed three separate questionnaires; one which explored sleep habits and quality, another which was used to identify basic demographic characteristics, such as age, sex, and education level, and the last which gave insight about the mental health of the participant, specifically in regards to anxiety and depression. With this information, researchers found that the strongest positive correlation was between sleep quality and mental health. Therefore, as the quality of one’s sleep declined, so too did the status of their mental health.

Furthermore, it was noted that women were significantly more likely than their male counterparts to experience problems regarding sleep and mental health. In addition, the findings suggest that older individuals experience more problems in the quality of their sleep, in comparison to younger individuals. Expanding on this, the research suggests that individuals between the ages of 41 and 50 scored the highest in feelings of anxiety, while individuals younger than 30 scored lowest in this field. Interestingly, there was no correlation between age and feelings of depression.

These findings begin to shed light on the interaction of the numerous factors that can affect individuals living with COPD. Prior to this study, it was known that both sleep quality and mental health in COPD patients played a big role in their overall quality of life, however, this study begins to demonstrate that demographics correlate this relationship. Individuals differing in age and in gender have different experiences with sleep and mental health, which can go on to impact the progression of their disease.