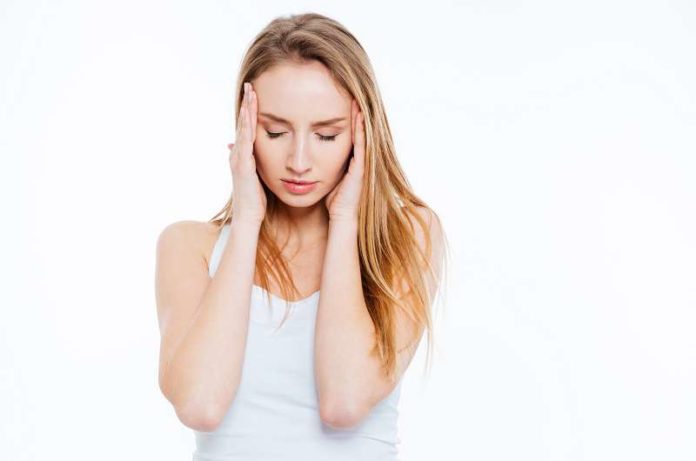 A tension-type headache (TTH) is generally mild to moderate pain in your head that is often described as feeling like a tight band around one’s head. It is the most common type of headache where it affects 1 in 5 people worldwide. It is divided into 3 episodes: infrequent, which occurs where there is less than one headache per month; frequent episodes, 2-14 days of having a headache per month; and chronic TTH that occurs when a person has 15 days of headaches per month or more.

A study published in the Cochrane Database of Systematic Reviews examined if aspirin is safe and effective as a treatment for episodes of TTH. The studies reviewed were randomized, double-blinded, placebo-controlled experiments where oral aspirin was administered for symptomatic relief of TTH. The participants had to be 18 years or over and were chosen through searching databases such as Cochrane Central Register of Controlled Trials, MEDLINE, Embase, and the Oxford Pain Relief Database, during September 2016. In order to analyze the data, outcomes calculated were the risk ratio (RR), number needed to treat for one additional beneficial outcome (NNT), one additional harmful outcome (NNH), or to prevent one event (NNTp). The participants were split into two groups of different dosages, one that was given the oral aspirin and another that were compared to the placebo group. 1812 participants consumed 1000 mg of aspirin and 767 in the placebo group and then another group of 405 participants that received a 500 mg aspirin tablet and 650 mg of the placebo pill.

The results showed that those with 2-14 TTH a month felt good pain relief from taking aspirin 1000 mg. However, the study did not report that the participants had any relief of pain at two hours. For the 1000 mg aspirin group, approximately 10 participants out of 100 used additional painkillers compared to 30 out of 100 in the placebo group. Moreover, 55 out of 100 participants reported being “satisfied” with the treatment in comparison to the placebo group where only 37 out of 100 reported a sense of satisfaction. Lastly, 15% of participants that consumed 1000 mg of aspirin and 15% of the placebo group stated that they had side effects after one dose, therefore no difference in results can be compared for this outcome.

In conclusion, a single dose of aspirin of 500 mg and 1000 mg provided some relief in relation to less frequent use of other medications, however, the quality of evidence between the aspirin and placebo group was very low, resulting in these results being inaccurate. Future experiments related to TTH should be conducted as headaches are a common illness that people deal with and it interferes with their daily routine, acting like a disability.