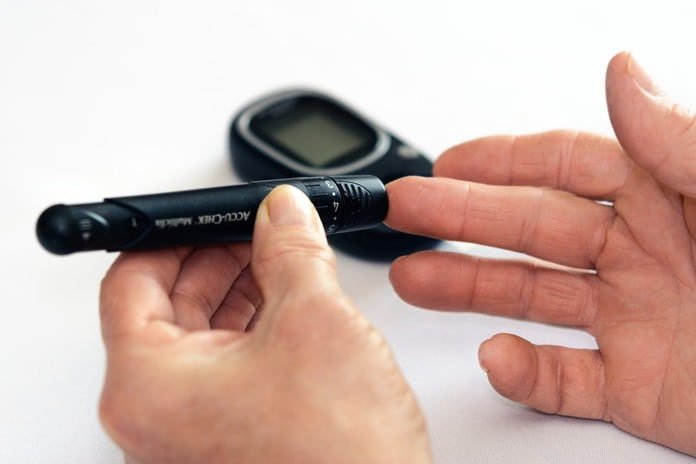 A review published in The British Medical Journal evaluated the effectiveness and safety of artificial pancreas treatment in patients with type 1 diabetes.

Previous research has found that continuous insulin infusions not only have a favourable effect on controlling blood sugar levels and low blood sugar in adults with type 1 diabetes, but they also allow patients to have a better quality of life and treatment satisfaction. However, until recently though, the treatment option of continuous insulin infusions was guided mostly by self-monitoring using glucose testing. Based on advances made in the last few years in combining insulin pumps with real-time glucose monitoring, the artificial pancreas treatment has been developed.

What is artificial pancreas treatment?

The artificial pancreas treatment combines an insulin pump and continuous glucose monitoring with a control algorithm to administer glucose to a patient as they need it. It is a single hormone artificial pancreas system that can also automatically adjust the amount of insulin being injected, thereby reducing the burden on patients who previously had to adjust the insulin infusion rate themselves.

A recent review by researchers in Greece and the United Kingdom assessed many of these trials to evaluate the efficacy and safety of artificial pancreas treatment. The review included randomised controlled trials, which compared the use of any insulin-based treatment with any artificial pancreas treatment in patients with type 1 diabetes. Their results were published in the BMJ.

The review included 40 studies with 1,027 participants and data from 44 comparisons, of which 35 were comparisons between a single hormone artificial pancreas treatment and nine were comparing a dual-hormone treatment. The primary outcome of the study was the percentage of time according to the sensor glucose levels were within the near normal glycaemic range of 3.9-10 mmol/L.

Compared to the control treatment, the artificial pancreas treatment also had a favourable effect on the proportion of time glucose levels, which were either above or below the near normal glycaemic range. This means that patients spent less time above or below the range, which is a positive result for a treatment. The researchers only included trials which were at low risk of bias or under normal and unsupervised living conditions, showing the robustness of these results.

The review highlighted available evidence from randomised controlled trials. The authors indicate that artificial pancreas treatment significantly improves glycaemic control in conjunction with reducing the burden of hypoglycaemia in outpatients with type 1 diabetes.

Given these results, the researchers concluded that the introduction and use of artificial pancreas treatment for outpatients with type 1 diabetes are safe and efficacious. However, they noted that current research evidence is limited due to the fact that the trials only including small sample sizes, inconsistent patient outcome reporting, and the short duration of follow-ups after trials.