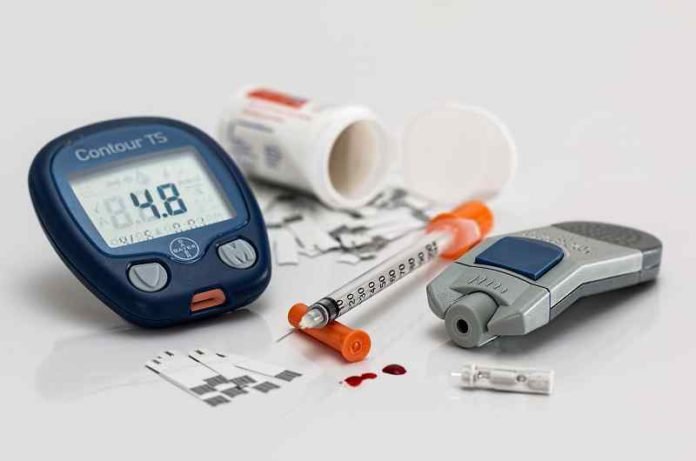 Persistent high blood sugar in patients with type 2 diabetes is associated with greater disease severity and an increased risk of death. For many type 2 diabetics, high blood sugar results from the pancreas’ inability to produce sufficient levels of insulin, the hormone which allows cells to absorb sugar from the bloodstream. Patients with advanced diabetes and persistent high blood sugar are typically monitored for significant changes in blood sugar and insulin is administered by health professionals alongside other blood sugar-lowering medications, according to various regimens typically used in intensive care units (ICU) .These regimens are labour-intensive and expensive to maintain, and as such, are not well-suited outside of the ICU. One proposed alternative to conventional insulin regimens is an automated system of insulin delivery – an artificial pancreas – which would monitor blood sugar and accordingly dispense insulin in real time. Early trials have suggested such systems are feasible in an ICU setting, though more research is necessary to determine their feasibility, safety, and efficacy outside of the ICU.

A 2016 UK trial published in the Lancet Diabetes & Endocrinology examined the safety and efficacy of a closed-loop, automated insulin delivery system in type 2 diabetics. Between February 20, 2015, and March 24, 2016, a total of 40 adults diagnosed with type 2 diabetes for at least 1 year receiving insulin treatment were recruited from Addenbrooke’s Hospital in Cambridge, UK. Those admitted to an ICU, who received medication or had a psychological or physical condition likely to affect results who were pregnant or breastfeeding, or who were scheduled to receive surgery within the study period were excluded from the trial. Participants were assigned in equal proportions (20 per group, matched with respect to blood glucose, body mass index, and the usual amount of insulin received) to either have insulin delivered by an artificial pancreas or through conventional insulin therapy (the control group).

The artificial pancreases consisted of a control device which, according to blood sugar data provided by an implanted monitor, maintained or adjusted insulin delivery every 12 minutes using an insulin pump. An alarm would sound in the event of malfunction or disconnection. The target range for blood sugar was between 5.8 and 7.2 mmol/L. Upon the start of the study period, participants in the artificial pancreas group discontinued insulin therapy or use of sulfonylureas – a class of drugs which promote insulin release from the pancreas. All participants were followed for up to 72 hours, during which standard hospital meals were provided at regular mealtimes and patients were free to consume snacks at their leisure. Efficacy was assessed based on the amount of time spent at 5.6 to 10.0 mmol/L blood sugar compared to other concentrations (i.e., <3.5 mmol/L, <5.6 mmol/L, >10 mmol/L, or >20 mmol/L), average blood sugar concentration, and total insulin dose. Safety was assessed based on low blood sugar episodes, and mild and serious adverse events. 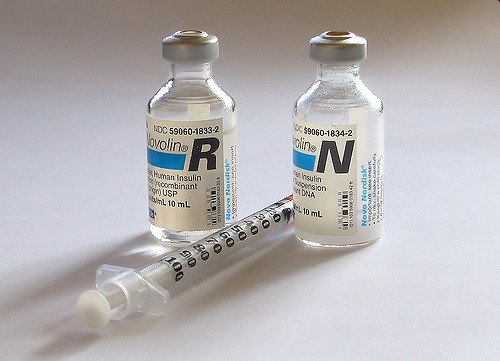 Blood sugar monitors were replaced 7 times in the artificial pancreas group and 3 times in the control group due to malfunction or removal for hospital procedures such as MRI scanning.  Two insulin pumps were removed for MRI scanning during the study.