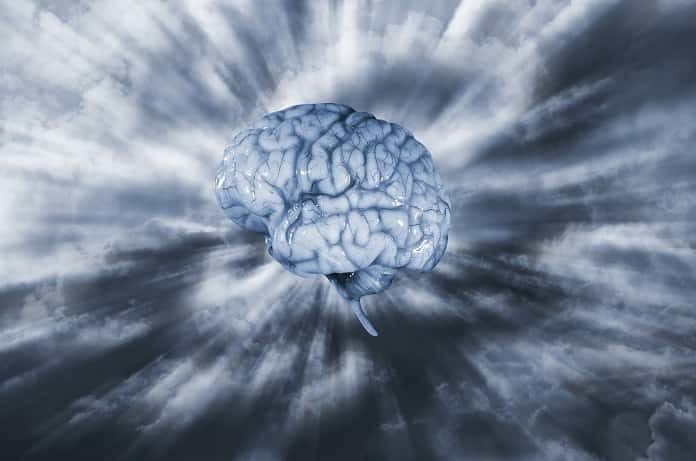 From SIRI to self-driving cars, artificial intelligence (AI) is being rapidly developed. Researchers from MIT have now developed a silicon computer chip that mimics human cognition, an artificial neural network, by using light beams as neurons.

In the world of entertainment, AI often includes images of human-like robots who are out to take over our world.  However, in the field of computer science, AI refers to the development of any computer technology or programs that allow computers to mimic human cognitive functions, through an artificial neural network, such as learning, understanding speech, planning, or problem-solving. This encompasses tools such as chip technology, approaches such as search algorithms, and applications such as facial recognition software.

An artificial neural network enables computers to perform functions such as detecting lies or translating language. At present, these networks typically use a series of transistors which are like gates with internal traffic lights that allow electricity to pass through selectively. The problem is that these transistors are not efficient. In addition, the electrical currents can’t interact to amplify or dampen each other as nerve impulses do.

Decades ago, physicists realized that light might make certain computer processes more efficient. For one thing, you can generate and guide light rays without electricity. Since light waves can travel and interact in parallel, multiple functions can be simultaneously performed.Scientists developed neural nets using light but, until recently, they have required tabletops full of sensitive mirrors and lenses. For this reason, photonic computer processing was deemed impractical.

Now, researchers at the Massachusetts Institute of Technology (MIT) have redesigned the light-based neural network technology as a microchip just a few millimeters wide. This new chip is made of silicon, which is potentially far less costly to produce. Each chip simulates a network of 16 neurons arranged in four layers of four. Data enters the chip in the form of a laser beam split into four smaller beams. The brightness of each entering light beam signifies a different bit of information, and the brightness of each existing beam represents the “solution”. In between, the paths of light are able to cross and interact in ways that can amplify or dampen their individual intensities similar to how neural signals do in our brains.

The researchers tested this light-based neural network by assessing its ability to recognize vowel sounds.  When trained on recordings of 90 people making 4 vowel sounds, the new network was successfully able to recognize 77% of them.  The researchers are hoping to improve its performance with future adjustments. When multiple networks can be combined and the kinks are worked out, these light-based neural networks may come to be used in in numerous AI applications.