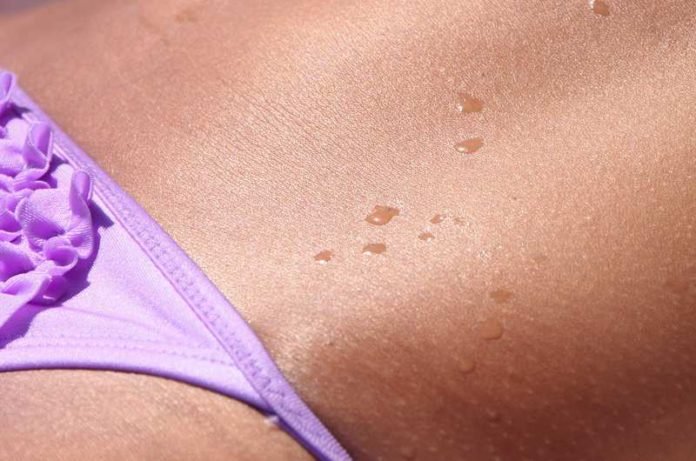 Machine learning and artificial intelligence (AI) have potential applications that could aid in faster clinical decision-making. Researchers found that computer AI could be trained to classify skin cancer at the level of a dermatologist.

Advances in machine learning and artificial intelligence (AI) have been recently achieved. Computer AI performed better than humans in visual tasks, strategic thinking, and object recognition. One area where AI application could make a potential impact is in healthcare. Machine learning and AI-guided clinical diagnoses could expand physician clinical practice and enable a more efficient and effective clinical decision-making process.

Skin cancer is one of the most common cancers globally. In the United States, 5.4 million new cases of skin cancer are diagnosed annually. Melanomas, which are a dangerous form of skin cancer, account for just 5% of all skin cancers in the US yet 75% of all skin cancer-related deaths are due to this cancer type. Melanomas commonly appear as moles or brown freckle-like spots on the skin. This disease is first diagnosed visually and may be followed by dermoscopy, tissue biopsy, and further histopathological examination. Malignant (invasive/spreading) and benign (non-invasive/non-spreading) lesions are often difficult to distinguish as the two share similarities in their features. Previously, computer-assisted classification of skin cancer has been developed to focus on standardized tasks such as dermoscopy and image classification. However, due to the variability of skin lesions and the availability of only a small dataset, computer-assisted classification remained limited in its ability to empower clinical decision-making.

Published in the journal Nature, researchers from Stanford University used a computational method called convolutional neural networks (CNNs) to determine whether computer AI could be trained for the classification of common skin lesions and deadly skin cancers. Researchers trained an artificial neural network called the GoogleNet Inception V3 CNN using images of 747 disease classes. Each disease classification was organized in a tree-structure taxonomy and overall, contained 2,032 individual diseases. The images in the dataset were all dermatologist-labeled images obtained from 18 online curated databases and from the Stanford University Medical Center. The researchers used 127, 463 training and validation images and 1,942 biopsy-labeled test images of malignant versus benign lesions of epidermal or melanoma origin. Standard images and dermoscopic images were used for melanoma lesions to mimic the steps that a dermatologist might perform to get a visual impression. To process the totality of this visual information, researchers developed an algorithm which allowed the CNN to learn and categorize similar skin diseases with finer characteristics. The researchers initially conducted 2 validation tests to determine the capabilities of the CNN. One tested the effectiveness of the algorithm using a three-class disease partition test where the CNN could learn to classify lesions as benign, malignant, or neoplastic. In the second test, the researchers used a nine-class disease partitioning system where the CNN could learn diseases from each class and their categorization according to similarities in treatment plans. Finally, to determine the specificity and sensitivity of the CNN in determining common skin lesions versus deadly skin cancers of epidermal or melanoma origin, researchers compared its performance to 21 board-certified dermatologists.

The results of the study were interesting. The researchers found that in the first validation task, the CNN achieved a 72% overall accuracy while 2 dermatologists scored 65.56% and 66.0% accuracy in this task. In the second task, the CNN achieved 55.4% overall accuracy while 2 dermatologists scored 53.5% and 55.0% accuracy. Finally, in terms of being able to determine malignant versus benign epidermal or melanocytic origins of skin cancer, the researchers found that on average, the CNN outperformed the dermatologists. Furthermore, the researchers also determined that the CNN learned internal features of the different images and classified them into 4 different disease classes according to the images’ finer details. This finding suggested the potential of the CNN to aid dermatologists in distinguishing the features of skin cancer that may be challenging to score. Overall, the researchers concluded that AI could be taught to recognize common versus deadly skin cancers given a large dataset and that its performance is comparable to dermatologists. While this demonstration of AI capabilities in a diagnostic setting is an exciting development, further research is required to determine its application in real-world clinical settings where contextual factors influence the diagnostic process.