Home Diet Artificial Antioxidants: The new “it” thing in the world of health supplements? 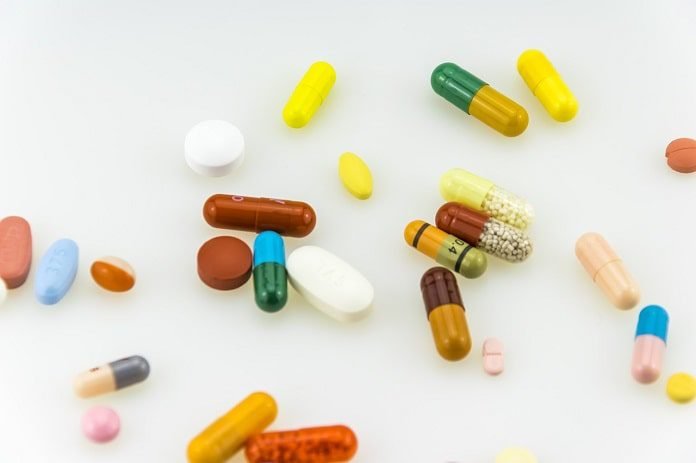 New research in the Journal of the American Chemical Society explores the potential of artificial antioxidants in the future of health supplements.

Antioxidants are found naturally in many foods and are a popular health ingredient as they can protect cells from damage. This cell damage is caused by free radicals in the body, which are naturally created from normal bodily processes, such as breathing. These free radical molecules are very reactive, and the build-up of too many can cause cell damage that contributes to the development of diseases, such as Alzheimer’s.

Although the body can utilize vitamin E and vitamin C to defend against the cell damage caused by free radicals, researchers explored how a man-made antioxidant, TEMPO, would perform and its potential in health supplements.

In a study published in the Journal of the American Chemical Society, researchers in Canada and Italy published their results on TEMPO’s performance as an antioxidant. The researchers experimented in environments simulated to mimic cells. They tested TEMPO’s ability and effectiveness to convert harmful free radicals to non-harmful molecules by studying the chemical reactions of TEMPO with free radicals.

They also tested TEMPO’s co-antioxidant system in models representative of natural compounds found in animal tissue to demonstrate proof-of-concept to TEMPO’s potential as a health supplement.

This study is the first to experiment and measure the chemical reaction properties of TEMPO with free radicals. TEMPO’s efficiency at converting free radicals to non-harmful molecules in simulated cell environments opens up the potential for its use in health supplements. TEMPO could be used to protect against the damage caused by free radical exposure.  The findings regarding TEMPO’s chemistry and reactivity may be useful to the design of new antioxidant health supplements.