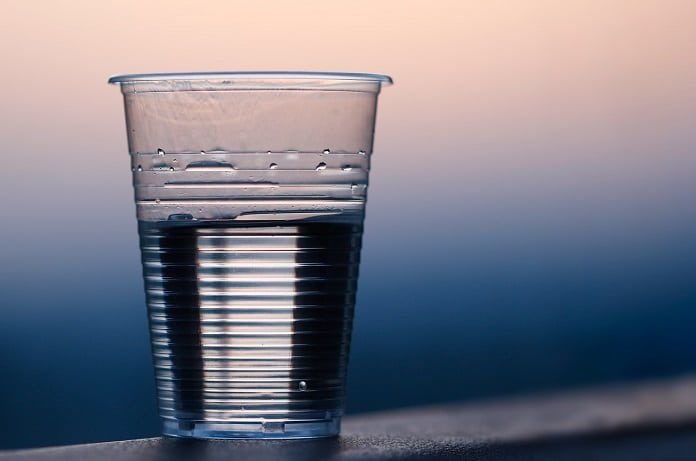 Since the 1990s, scientists have been aware that there may be contamination with arsenic in drinking water.  The scope of the issue, however, was unknown – until now.

This news report published by Science focuses on arsenic in drinking water in Pakistan. This is estimated to affect up to a staggering 60 million people in Pakistan. Possibly the largest historical poisoning, one study has suggested that this contaminated drinking water is now an emergency.

The wells drilled in Bangladesh and other countries of the Indian subcontinent in the 1970s have all been exposed to arsenic in water. Arsenic is said to leach into the water from surrounding rocks and soil and can affect people in several ways. Skin lesions, cancer, cardiovascular diseases, and neurologic developmental deficits are all just some of the harmful effects that can be caused by arsenic in drinking water.

Arsenic can cause medical conditions to occur even if exposure was just for a brief period of time. The effects of long-term exposure are even more serious. This problem became pronounced in the 1990s with a series of studies conducted across the Ganges-Brahmaputra Delta finding high arsenic concentrations in good water. The World Health Organization (WHO) warned that this was unsafe for the 35 to 77 million people in Bangladesh being exposed to arsenic in drinking water. Later in 2014, the WHO again estimated that in India, Vietnam, Nepal, and Bangladesh, 200 million people were exposed to more than the 10 micrograms per liter recommended concentrations of arsenic.

Other studies also revealed that there was arsenic in the underground water in Pakistan as well, but scientists were not yet able to determine the extent of those risks. However, in a new study, a scientist measured arsenic levels in groundwater samples from 1200 wells in Pakistan at a depth of 3 to 7 meters. The findings revealed that the WHO recommended threshold was exceeded, as there was an extremely high concentration in the well water. In one instance the measurement of the Indus River was above 200 micrograms per liter. Explanations given for this was that the higher soil pH and near sand and clay younger than 10,000 years tend to have higher concentrations of arsenic. Older sediments over geological time have been exposed and washed out to sea, but under specific chemical conditions, younger sediments will contaminate the water, as they dissolve more readily.

From the study, a map was created to show the arsenic risk and dangerous concentration areas by countries. This map has improved the sense of awareness among policy-makers, as it is able to determine that the spread of countries covers 50 to 60 million people that are exposed to 50 microgrammes per liter of arsenic. This situation is serious and dangerous as this level is as much as five times more than the recommended guidelines by the WHO.

Arsenic remains a serious public health issue and public health engineers at the WHO have encouraged the authorities in Pakistan to test wells and constantly inform communities of the seriousness of this grave risk.  Health authorities and government policymakers can investigate the use of deeper aquifers, which will have come in contact with older sediments. The country needs to invest in treating underground water to remove arsenic, making drinking water safer. 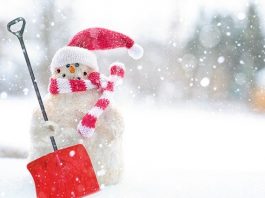 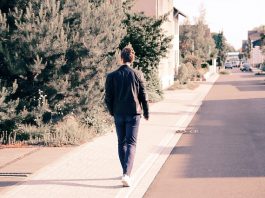 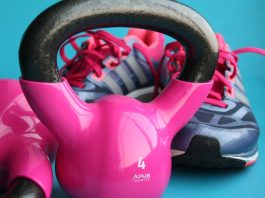