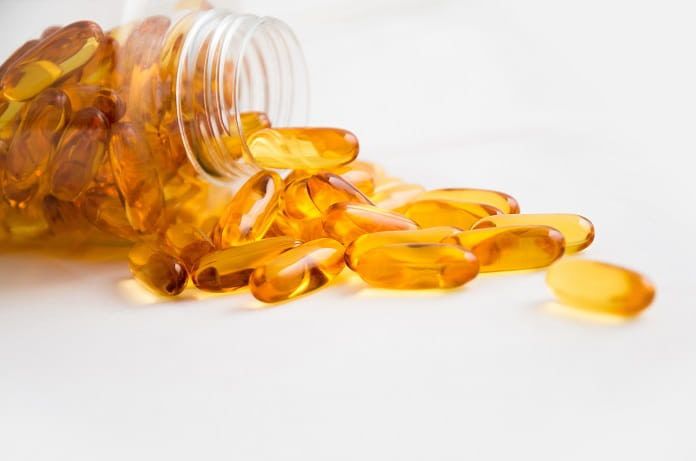 Oxidative stress has negative effects in the intestines and one group recently studied whether arginine supplementation can alleviate these effects, using an animal model. The study demonstrates that oxidative stress decreases arginine levels and increases inflammation, whereas the addition of arginine to the diet reverses these outcomes.

Free radicals are chemically reactive molecules that are normally produced by our cells as a natural by-product of metabolizing oxygen or nitrogen. Oxidative stress occurs when there exists an imbalance between the production of these harmful free radicals and the ability of our bodies to neutralize them through antioxidant pathways or molecules. Studies have shown that oxidative stress plays a role in the development of various diseases, including heart disease and cancer. In addition, it is known to be harmful in particular to the intestine, as shown in animal studies. In particular, newly weaned piglets face various challenges that increase the severity of oxidative stress, which may impact their intestines. Previous studies have looked at the role of L-Arginine, an essential amino acid, as a potential remedy for the harmful effects of oxidative stress. A new study, published in the British Journal of Nutrition, examines the effects of arginine metabolism in the context of reducing the impacts of oxidative stress in the intestines of newly weaned piglets.

Piglets were administered either a mock treatment or diquat, which induces oxidative stress, and the piglets were also fed a normal diet or one containing arginine supplementation. The authors of this study observed that arginine supplementation in the diet did not change arginine levels in the blood under normal conditions, but that the diquat treatment reduced it. Furthermore, injection of diquat caused distinct changes in the intestine, showing an additional effect of this oxidative stress-inducing drug. However, the results show that supplementation of arginine in the diet was able to lessen this effect.

To study the pathways behind the effects of diquat and arginine, a technique called real-time quantitative polymerase chain reaction was used to measure the expression levels of certain genes in the intestines of the piglets. Most notably, the scientists observed that expression of the gene arginase 2, important for arginine metabolism, was greatly decreased after diquat injection in piglets that were fed a normal diet. Interestingly, this effect was absent when piglets were supplemented with arginine in their diet. The authors also examined whether genes related to inflammation were involved in the intestines. They observed that diquat injection increased the expression of some inflammatory genes and that arginine supplementation was able to decrease the expression of one of those genes. Thus, arginine supplementation, to an extent, decreases the activation of inflammatory pathways induced by diquat.