Home Medicine Pediatrics Are clicky hips in babies a symptom of hip dysplasia? 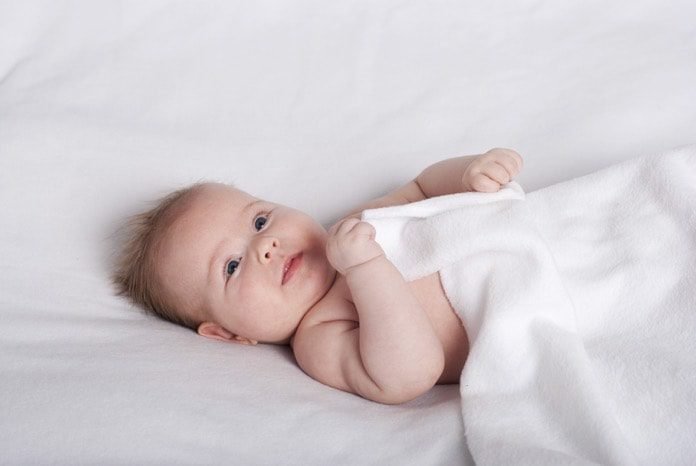 Nie and colleagues investigate whether clicky hips are a potential symptom of hip dysplasia in British infants.

A clicky hip in babies has historically been considered a sign of the underlying pathological condition of hip dysplasia. The hip joint is a ball and socket joint, as the femur, or thigh bone, contains the “ball” that fits into the socket of the pelvis. Hip dysplasia occurs when the socket of the hip joint does not fully cover the ball joint of the femur. Although hip dysplasia can lead to arthritis and limping later in life, it can be treated easily if caught early enough.

Although clicky hips are considered to be a symptom of hip dysplasia, recent research suggests that this may not be the case. In fact, most infants with clicky hips have either normal hips or minor conditions that resolve by themselves.  As a result, it remains important to determine whether clicky hips should lead to further screening in infants.

To address this question, Nie and colleagues followed 362 British infants between 1996 and 2017. These infants had been referred to a pediatric hip-screening clinic in the UK, and their hips were visually assessed for instability and by using ultrasound imaging. The results were recently published in the Bone and Health Journal.

Of the children referred to the hip-screening clinic, approximately two-thirds were girls and the mean age was 13.8 weeks. The majority of children, 351 of 362, had normal hips that did not require treatment. Nine children had hips with mild abnormalities that resolved naturally over the follow-up period. Only one child had hip dysplasia, which required several interventions, and one had a hip dislocation that required surgery. Both these children had limited hip mobility upon examination, but this symptom had not been mentioned in their initial referral information.

Limited hip mobility is a much better predictor of pathological hip dysplasia than clicky hips. In fact, of the seven children with limited hip mobility, two had hip dysplasia or dislocation. These results suggest that clicky hips do not generally require ultrasound screening unless they are associated with limited hip mobility as well. These findings have the potential to change local screening and treatment protocols for infants with clicky hips, reducing both healthcare costs and parental anxiety. However, it is possible that clicky hips in younger babies under eight weeks of age are more closely tied to hip dysplasia. Typically these patients are assessed at two weeks and six weeks, leading to earlier diagnosis.

Further work will be needed to establish the relationship of clicky hips to hip dysplasia in younger babies, and to clarify the importance of limited hip mobility as a symptom of hip dysplasia.