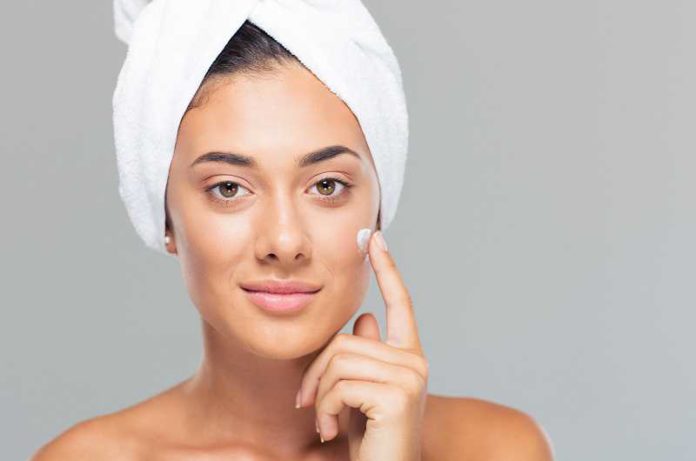 Researchers found that extracts from bacteria, Aquaphilus dolomiae, have anti-inflammatory properties that may be used for the treatment of inflammation from S. aureus infection in the skin.

Atopic dermatitis or eczema is a skin irritation that commonly affects young children. This condition is due to defects in the skin’s ability to create an anti-inflammatory environment and to function as a protective barrier, making it susceptible to bacterial infections like Staphylococcus aureus (S. aureus). In healthy skin, resident bacteria and skin cells like keratinocytes, dendritic cells (DC), and regulatory T-cells all work together to maintain the skin’s integrity. Generally, resident bacteria help maintain skin health by suppressing inflammation through the production of a molecule called IL-10 by DC cells and regulatory T-cells. In the case of dysbiosis or an imbalance in the bacteria of the skin, an overgrowth of bacteria called Staphylococcus aureus offsets the presence and the anti-inflammatory effect of the skin’s own resident bacteria called Staphylococcus epidermidis (S. epidermidis). As S. aureus expand in number in the skin, they release molecules that cause inflammation and stimulate the proliferation of CD4+ T cells which further contribute to inflammation. Previously, researchers found that the release of such inflammatory molecules could be counteracted by the increased production of IL-10 by DC cells after their exposure to protein extracts (secretome) from S. epidermidis.  Following this rationale, it is then possible that acute dermatitis may be alleviated by promoting the secretion of IL-10 by DC cells following their exposure to bacterial proteins that have anti-inflammatory activity.

Researchers from the University of Toulouse devised a strategy for testing the anti-inflammatory effects of extracts from Aquaphilus dolomiae (A. dolomiae), bacteria found in the Avene Spring water in France. In a study published in Pharmaceutical Biology, researchers found that upon exposure to protein extracted from A. dolomiae (ADE), cultured DCs matured into IL-10 producing cells. Additionally, upon exposure to extracts from S. Aureus, CD4+ T cells increased in number. However, in the presence of ADEs, S. Aureus extracts, and cultured DCs, the presence CD4+ T cells decreased suggesting that the stimulation of IL-10 production by ADE exposure of DCs have anti-inflammatory effects. Overall, the researchers concluded that exposure to ADEs could counteract the inflammatory effects of S. aureus in skin. These results, however, remain limited since experiments were done only using cell culture. S. Aureus may have other mechanisms for exerting other pro-inflammatory effects on the skin such as activating other pro-inflammatory cells. Nonetheless, the study strengthens the rationale for promoting the activity of IL-10 producing dendritic cells to counteract the inflammation caused by S. aureus.