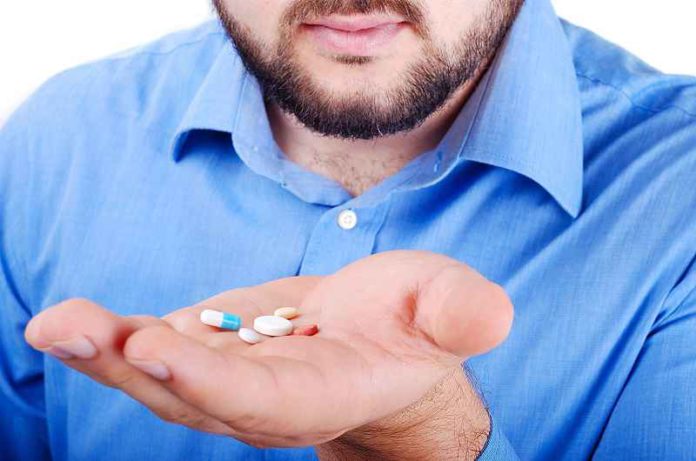 A randomized, double-blind study demonstrated that patients in palliative care who use antipsychotics to treat for delirium developed worse symptoms of distress than those who received a placebo.

Delirium is state of mental confusion that results in sudden changes in cognition, perception, actions, behaviors and emotions. It is often characterized by the reduced ability to focus, impaired memory, disorientation to time and place, hallucinations, abnormal speech and movements, and disruptive behaviours. Unlike dementia, symptoms of delirium usually have a quick onset of hours to days with a duration of days to weeks.

Delirium is very common in patients receiving palliative care, which is a type of care that aims to prevent or relieve the suffering of people with terminal illnesses. Antipsychotics are widely used to relieve specific symptoms of delirium, despite limited evidence regarding its therapeutic effects. Thus, adequately powered investigations are needed to determine the effects of these drugs in patients experiencing delirium, especially in palliative care settings. A study published by JAMA Internal Medicine demonstrated these effects using antipsychotic drugs, risperidone and haloperidol.

The participants (n=247) were randomly assigned to receive oral risperidone, haloperidol or placebo upon diagnosis for delirium in addition to their individualized treatment plans. The endpoint was a delirium symptom scoring system derived from the Nursing Delirium Screening Scale (NuDESC) using only categories of symptoms associated with distress, such as inappropriate behaviours and communication, and illusions and hallucinations. The baseline score was the average of the delirium symptom score used to determine eligibility to participate and the score before the first dose of the drug. This was compared to the outcome score, which was the average of the last 2 scores on day 3.

The results show that palliative care patients who were ingesting risperidone and haloperidol displayed more delirium symptoms that alter behaviour, communication and perception compared to the placebo group. Thirty-four participants died over the duration of the study, and the survival rates were lower for those receiving the antipsychotic drugs compared to the placebo, with patients receiving haloperidol being the less likely to survive.  Thus, antipsychotic drugs should be avoided when specifically treating for symptoms of distress in palliative care patients. Rather, it is important to properly diagnose delirium in patients upon entering palliative care, manage the underlying causes of delirium, and provide supportive interventions.