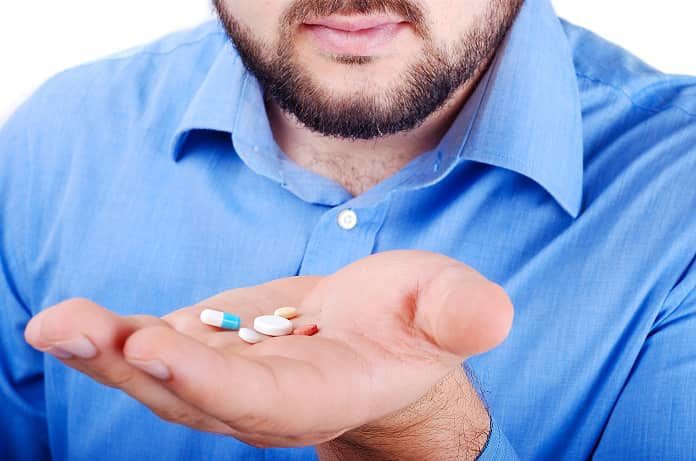 A study reviews data on the indications for use of antipsychotics in elderly patients with dementia across four clinical settings in Canada.

Dementia is a medical condition that affects the brain and causes memory loss. It is more common for older adults. Antipsychotics are a class of medications that are mainly used to manage psychotic disorders, including schizophrenia and bipolar disorder. Symptoms expressed by psychotic disorders include mania, hallucinations, and delusions. The use of antipsychotics is not recommended in managing elderly patients with dementia, in the absence of behavioral or psychotic symptoms. The objective of the study was to evaluate the prevalence of antipsychotic medication use in this patient population.

The retrospective study was published in the journal BMC Geriatrics and included data from eight provinces and one territory in Canada. The researchers obtained their data from four different clinical settings. These include complex continuing care hospitals (CCC), patients in acute care hospitals who no longer required an acute care bed (otherwise known as Alternate Level of Care or ALC), long-term care nursing homes (LTC), and long-stay home care (HC). The researchers included data from adults with dementia, aged 65 years or older, but were unable to determine the name, dose, and duration of use of the antipsychotics administered.

It is unclear whether the patients with no behavioral and/or psychotic symptoms had a psychotic disorder diagnosis. A prior diagnosis would explain the need for the medication. While the results of the study indicate the possible over-use of this drug class in elderly patients with dementia, more information is required. The higher prevalence of antipsychotic use in institutions indicates that staff education in managing uncomfortable behavior in elderly patients might be beneficial.

Antipsychotics, as with all other drug classes, should be used only as indicated except when appropriately used for off-label purposes. Elderly patients are more sensitive to medications and it is important to avoid exposing them to the risk of medication side effects when possible.