Home Medicine Cancer What is the Link Between Antioxidants and Digestive Cancer Risk? 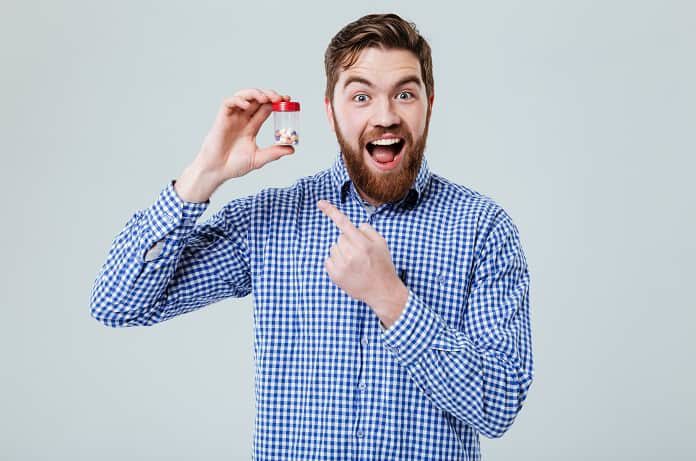 Colon cancer is the third most common cancer worldwide. A group of researchers determine the link between antioxidants and digestive cancer risk.

Colon cancer is the third most common cancer observed in both genders worldwide.  Previous studies have proposed that antioxidants reduce the risk of development of different malignancies. However, there have only been few studies that establish epidemiologic evidence of the relationship between antioxidants and digestive cancer risk.

In a recent article published in the British Journal of Nutrition, a group of researchers from France did a study to determine if antioxidants found in the diet and supplements reduce the risk of gastrointestinal cancer among middle-aged adults. A total of 38,812 adults aged 45 years or older were included in the study. The participants completed a set of questionnaires about their socioeconomic and lifestyle characteristics such as smoking, and level of physical activity. Usual dietary intake was measured every six months through the use of self-administered 24-hour dietary records. A questionnaire regarding the use of dietary supplements was also administered to participants. Two months after the beginning of the study, participants were asked whether they took any dietary supplements during the past 12 months. Brand names, generic names, quantities, and duration of taking the supplements were also recorded. Associations between levels of vitamin C, E, β-carotene, and selenium and development of gastrointestinal cancer were then determined using statistical methods.

The results of the study showed that increased dietary levels of antioxidants such as vitamin C, E, β-carotene, and selenium are associated with lower risk of developing colon cancer. This important study has demonstrated the link between antioxidants and digestive cancer risk. The harmful effects of alcohol and smoking are also apparently reduced by the intake of selenium and vitamin E, respectively. Overall, antioxidants in the diet may reduce the risk of developing gastrointestinal cancers. Healthcare professionals may promote intake of these antioxidants in healthy amounts in order to reduce the incidence of this type of malignancy.