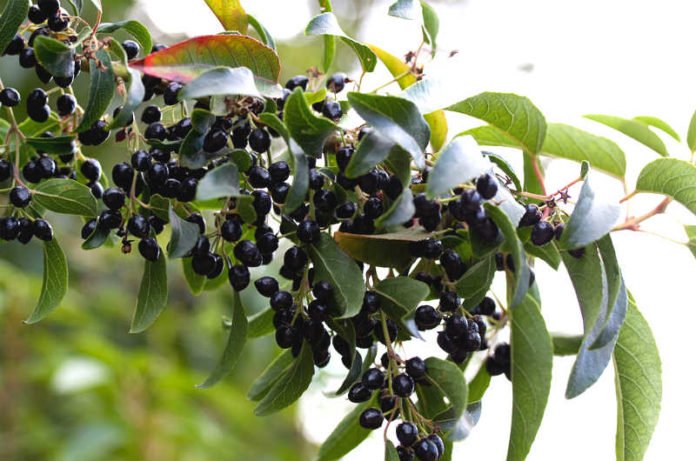 Antioxidants are a family of small organic molecules, some of which can be naturally synthesized by our own system, while others are supplemented as part of our daily diet to prevent the adverse effects of oxidative stress, such as inflammation. In a recent study, researchers found that ingestion of an antioxidant-rich Chilean berry concentrate prevents plasma oxidative stress.

In addition to the benefits provided by some of their nutritive values, such as vitamins, fruits and vegetables are also thought to positively influence human health via their high content of so-called antioxidants, owing to their ability to prevent the potential harmful oxidation of biological molecules. Accordingly, studies demonstrated that ingestion of an antioxidant-rich diet confers protective effects against oxidative stress and consequential harmful inflammation. However, this effect has been studied mostly following ingestion of red wine, which cannot be consumed excessively for apparent reasons.

In order to study the immediate impact of a healthier antioxidant-rich product on oxidative stress, a group of Chilean investigators led by Dr. Leighton studied the consequences of ingesting a Chilean berry concentrate while eating meat. This novel study, published in Oxidative Medicine and Cellular Longevity,  evaluated the impact of three different meals on plasma oxidative stress in 11 healthy male individuals, each of which ingested all three meals on different days. Meal 1 consisted of an oven-cooked turkey burger with water as a drink, meal 2 consisted of the same burger with a 5% dilution of the berry concentrate and meal 3 consisted of the burger cooked in the presence of the concentrate and a 5% dilution of the concentrate as a drink. Following meal consumption, blood samples were taken every hour over a six hours time frame to measure glucose, triacylglycerol (lipids), malondialdehyde (MDA) and protein carbonyls (two oxidative stress markers) and vitamin C levels. MDA levels were also quantified in the food prior to ingestion by the subjects.

Strikingly, while MDA levels almost quadrupled four hours after consuming meals 1 and 2, they remained unchanged for meal 3, although a small decrease was also noticed for meal 2 after four hours. A concomitant decrease in protein carbonyl levels was also observed for meal 3. However, the increase in MDA levels for meals 1 and 2 did not translate into higher protein carbonyl levels as might have been expected. Finally, total plasma antioxidant activity determined using the DPPH assay was increased after uptake of meal 3 and, to a lesser extent, meal 2.

Although many aspects of this study are fascinating, it includes several major limitations. First and foremost, the authors included water as a negative control in meal 1, raising questions about the potential impact of other solutes in the concentrate, sugar being a major concern. Second, all of the most striking and convincing impacts of the antioxidant-rich diet are observed for meal 3. Yet, the authors also show that cooking the meat in presence of the concentrate completely abolished the increase in the levels of MDA in the meat prior to ingestion by the subjects. This suggests that the observed impact on oxidative stress is not mediated by the co-ingestion of the diluted concentrate, but by the direct consumption of MDA from the food, the levels of which seem to rise during the cooking process. Therefore, further investigations with larger cohorts appear necessary to assess the impact of this specific antioxidant-rich concentrate on oxidative stress.