Home Medicine Diabetes Is There a Link between Antidepressants and Type 2 Diabetes in Youth? 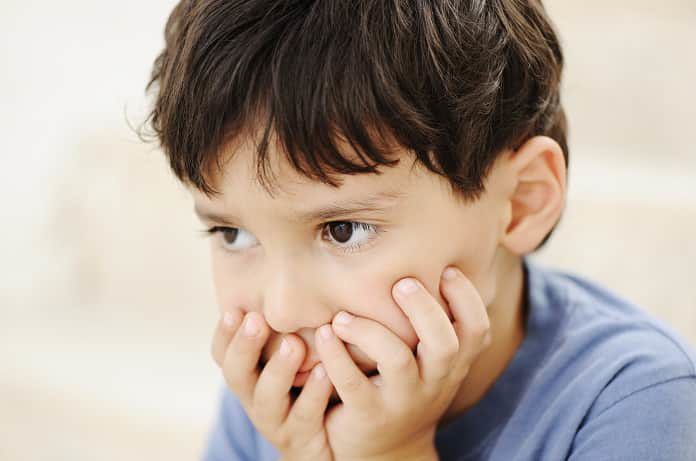 In a recent study, researchers determine if the association between antidepressants and type 2 diabetes in adults is the same for youth.

There has been a marked increase in antidepressant use among youth over the past 20 years. In fact, antidepressants are one of the most common psychotropic drugs prescribed to children. Several antidepressants are approved by the FDA to treat depression, obsessive-compulsive disorder, or bedwetting. Experts remain concerned, however, by the increasingly common off-label use of these powerful medications and how little we actually know about the risks and long-term effects.Recently, studies have reported a link between antidepressants and type 2 diabetes in adults. Studies in children, however, are very limited. To date, there have been no comprehensive population-based studies examining the independent effects of antidepressants on the risk of developing type 2 diabetes during childhood and adolescence.

Scientists in the United States set out to define the relationship between antidepressants and type 2 diabetes in youth, with reference to the drug subclass, dose, and duration of use. This retrospective cohort study analysed the Medicaid claims forms of 119,608 American children between 5 and 20 years old from 2005 to 2009.

These results provide important new information regarding the safety of antidepressant use in children and adolescents. This study showed that both SSRIs and SNRIs, the two most commonly prescribed subclasses of antidepressants, are associated with an increased risk of type 2 diabetes—a risk that intensifies with duration of use, cumulative dose, and average daily dose. Future studies will be required to understand the biological mechanisms driving this relationship.  These findings indicate an urgent need for improved monitoring of antidepressant prescriptions and a reassessment of the risk and benefits of these medications.

Written by  Lisa Borsellino, B. Sc.