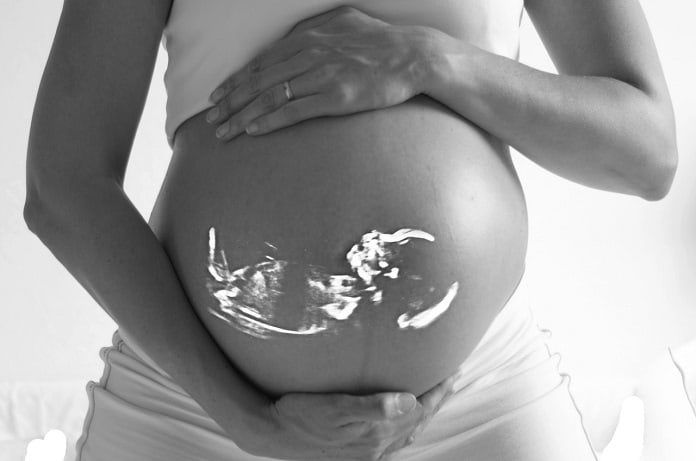 Prenatal use of antidepressants may present unnecessary risks to the unborn child, including malformations and physiological problems. However, it is not known whether using antidepressants during pregnancy increases a child’s risk of intellectual disability.

Intellectual disability (ID) is diagnosed during childhood. Children with ID (IQ < 70) develop and learn more slowly than their peers, which can present challenges in their day-to-day life. These children require significant community and healthcare support to help them reach their potential and gain skills required for living independently. Many factors contribute to ID, including brain injuries, developmental problems, genetics, environmental factors and/or medications. A recent study published in JAMA Psychiatry looked at whether the use of antidepressants during pregnancy was associated with ID.

Data were obtained for179 007 live-born children (males: 92 133, females: 86 874) born between January 1, 2006 and December 31, 2007and their parents from Swedish national registers. Children were followed from birth until ID was diagnosed (ICD-10 codes F70-79), death or until December 2014.Data were used to calculate the relative risk of developing ID after exposure to antidepressants during pregnancy compared to no exposure. Exposure was defined as having at least 2 antidepressant prescriptions dispensed during pregnancy. The influence of different types of antidepressant (selective serotonin reuptake inhibitors [SSRI], non-SSRIs, or non-antidepressant psychotropics) was also analyzed. Children exposed to antidepressants during pregnancy were also compared to children of women who did not use antidepressants despite being diagnosed with depression/anxiety before childbirth (Subsample A), and to children of women who had a single antidepressant dispensation during pregnancy (Subsample B). A comprehensive list of potential confounders was also considered, which included details about the child (sex, degree of ID, birth weight, gestational age), their parents (age, education, psychiatric disorders, paternal psychotropic use overlapping with the pregnancy, other medications), trimester-specific and duration-dose effects.

Only3982 (2.2%) children were exposed to antidepressants during pregnancy, and of these, only 37 (0.9%) were diagnosed with ID. The relative risk of developing ID was similar for all types of antidepressant. The prevalence of ID in children not exposed to antidepressants during pregnancy was similarly low (819/172646; 0.5%). Although a mild association was found between prenatal antidepressant use and ID, this was not significant when potential confounders were considered. Interestingly, the relative risk of developing ID following prenatal exposure to antidepressants was similar to that of children in Subsample Groups A and B. This suggests that ID is more likely to be caused by factors underlying the treatment, including susceptibility to psychiatric disorders, whether these be environmental or genetic, not the treatment itself. This requires further investigation.