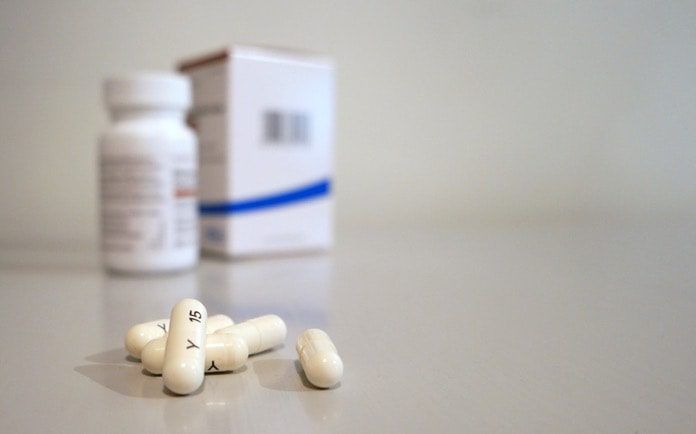 A recent large meta-analysis was carried out to compare and rate the effectiveness of antidepressants for use in adults with depression.

As a result of the ever-increasing number of trials published and new antidepressants being marketed, a recent updated systematic review and meta-analysis of these drugs was carried out and published in The Lancet. A large international research team including scientists from the USA, Japan, France, Germany, the UK, and the Netherlands contributed to this project.

Within this systematic review and meta-analysis, 28,552 citations were identified which consisted of 552 trials which included 116,477 participants. The main finding of this review was that all antidepressants were more effective than placebo in adults when treating major depressive disorder. The results also demonstrated that in head-to-head studies the most effective antidepressants were agomelatine, amitriptyline, escitalopram, mirtazapine, paroxetine, venlafaxine, and vortioxetine; with fluoxetine, fluvoxamine, reboxetine, and trazodone being the least efficacious drugs. With regards to tolerability, agomelatine, citalopram, escitalopram, fluoxetine, sertraline, and vortioxetine were tolerated better than other antidepressants.

The results of this recent and updated systematic review and meta-analysis provide evidence that can inform and guide patients, physicians, and policy developers on the efficacy of various antidepressants. Future research is required in order to add to this current network meta-analysis in order to combine group and individual patient data. This analysis provides clinicians with the ability to predict personalised clinical outcomes including side-effects, early response and to estimate the efficacy at each time point.