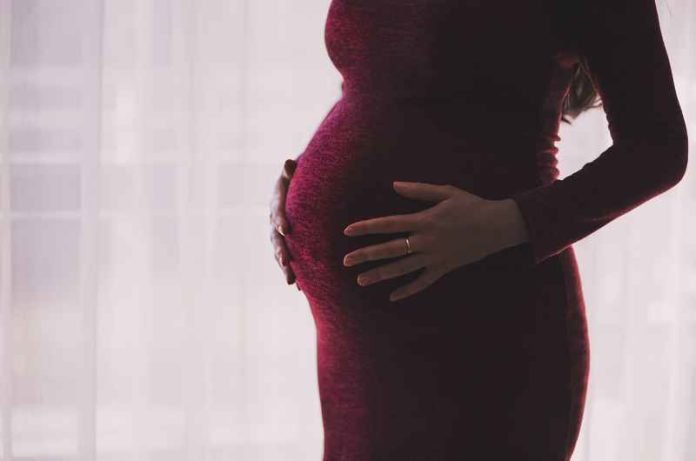 According to a recently published meta-analysis, antidepressant medications may increase the risk of preterm birth when taken during pregnancy for maternal depression. Taking antidepressants during pregnancy, particularly fluoxetine and paroxetine, was also associated with an increased risk of respiratory distress syndrome during the neonatal period.

Depression during pregnancy is a widespread public health issue affecting 10% of women. It can impair self-care during pregnancy as well as maternal-infant bonding into the postpartum period. It is also associated with poor reproductive outcomes, including low birth weight, delayed growth, and preterm birth. In addition to psychotherapeutic interventions, antidepressant medications are also available to help treat depressive disorders, particularly selective serotonin inhibitors (SSRIs) like fluoxetine and paroxetine. So far, the effects of taking SSRIs during pregnancy are still a subject of debate. Studies have found that the use of SSRIs increases the risk of several fetal and neonatal complications, such as pulmonary hypertension, cardiac malformations, and spontaneous abortions. Its effects on preterm birth, however, remain unclear.

In a new study, Eke and the team at Johns Hopkins University School of Medicine in Baltimore sought to evaluate the risk of preterm birth in women who received SSRIs during pregnancy. The authors combined data from multiple individual studies, in the form of a meta-analysis, which investigated this particular topic. Eight studies were included with a total of 93 982 women who received SSRIs during pregnancy for treatment of maternal depression, and 97 303 controls (pregnant women with maternal depression who did not receive SSRIs). They adjusted for proven confounding factors, such as maternal age, smoking, race and education, and then compared the incidence of preterm birth in all groups, defined as one that occurs before the 37th week of pregnancy. 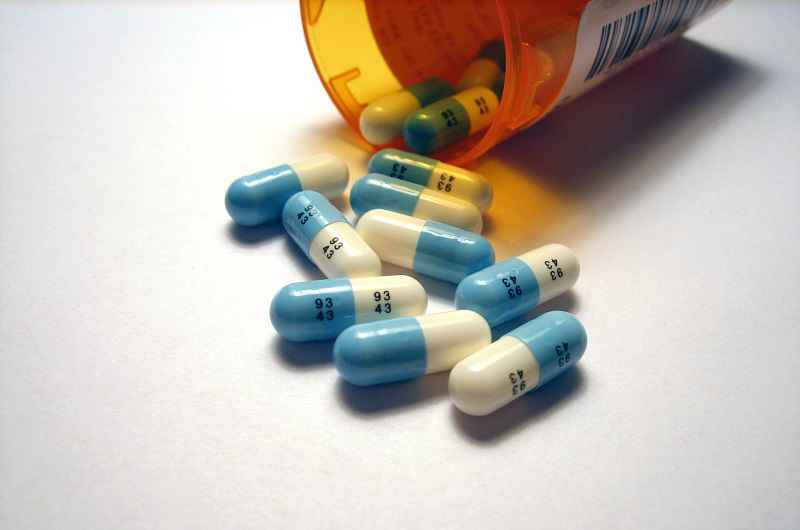 The analysis also revealed that neonates born to women who received SSRIs during pregnancy had lower birth weight and higher risk of respiratory distress. While the number of women in this study was high and the risk of bias was relatively low, there are limitations of this meta-analysis, particularly that details of the individual studies varied markedly. This could influence the validity of the meta-analysis.