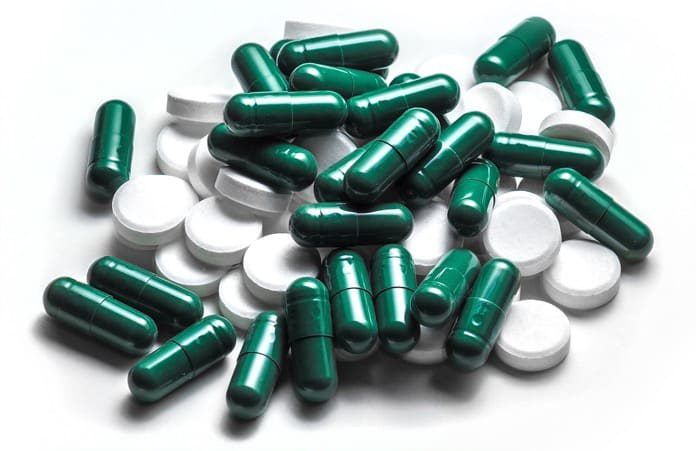 In a recent study, researchers sought to determine the relationship between anticholinergic drug use and age-related macular degeneration.

In age-related macular degeneration (AMD), the light-sensitive cells at the centre of the eye break down over time, fatty deposits build up, and abnormal blood vessel growth occurs, potentially leading to a loss of vision. It has been suggested that anticholinergic drugs, commonly used for the treatment of depression, allergies, uncontrolled urination, and Parkinson’s Disease, may contribute to AMD as they are associated with the buildup of fatty deposits and with dementia, another symptom of AMD.

In a recent French study published in JAMA Ophthalmology, researchers sought to examine the relationship between anticholinergic drug use and AMD. They enrolled patients with ophthalmologist-diagnosed late-stage AMD in the study. Patients over 60 years of age who were assessed for late-stage AMD but were not diagnosed served as the control group. Those with early-stage AMD were excluded.

What is late-stage AMD?

They used medical records and patient interviews to determine the age and date of diagnosis. The first time there was abnormal blood vessel growth was noted, along with the use of anticholinergic drugs and other medications before diagnosis, three months before the trial, and throughout a patient’s entire medical history.

Anticholinergic drug use was classified as “never use”, “ever use”, “previous use” (ending before diagnosis), or “current use” (ongoing at the time of diagnosis). The duration of anticholinergic drug use was classified as non-use, less than 5 years, 5 to 15 years, and greater than 15 years. Age, sex, weight, ethnicity, dietary habits, smoking, alcohol consumption, education, eye colour, the presence of cardiovascular diseases prior to diagnosis, previous eye surgery, and family history of AMD were taken into account.

Anticholinergic drugs may be associated with late-stage AMD