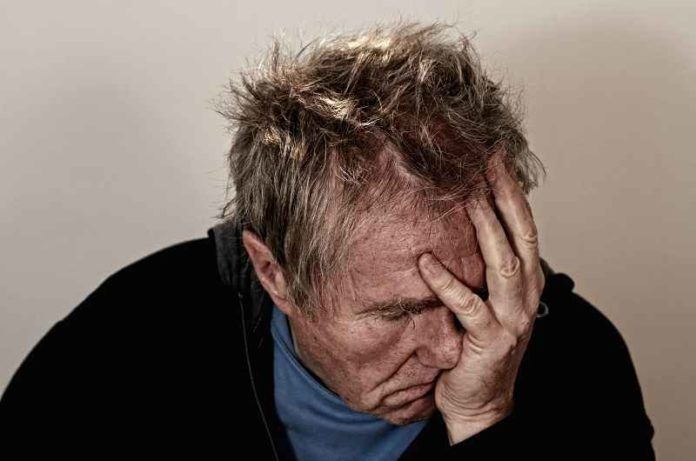 Encephalitis and psychosis have been tracked at a microscopic level as being associated with antibodies found against neuronal cell receptors. A study assesses the presence of such antibodies in patients and its relevance to their respective conditions when compared with a healthy control group.

Psychosis, a resulting symptom of encephalitis, has been tracked down to the antibodies pertaining to cell surface receptors of neurons, particularly referring to the anti-N-Methyl-D-aspartate receptor (NMDAR). Antibodies associated with this receptor have shown results of cognitive deficits, movement disorders, and seizures. A new study published by Lancet Psychiatry presents a comparison between the amount of such antibodies present in patients with illnesses similar to schizophrenia and the amount present in healthy individuals.

The study was conducted using 228 patients between the ages of 14 and 35, and 105 healthy individuals forming the control group. All patients were diagnosed with first-episode psychosis and were using antipsychotic medication treatment for less than 6 weeks. Blood samples were collected from patients and individuals part of the control group. Through the use of live cell-based assays, serum samples were tested to detect antibodies associated with NMDAR and other receptors. Further statistical analysis was carried out on the collected data.

Results indicated that 20% of the patients, while only 4% of the control group, had serum antibodies that were associated with the neuronal cell receptors in question. External factors such as smoking, drug use, and alcohol consumption did not have a significant impact on the results. 3% of the patients possessed NMDAR-specific antibodies as opposed to no such findings in the control group. Although NMDAR-specific antibodies may have relevance towards the illness, the study acknowledges that the clinical outcomes between patients with NMDAR antibodies and patients without these antibodies did not differ.

A microscopic analysis of psychosis allows medical professionals to develop and provide effective immunotherapy against similar conditions affecting the brain. The study determines that the presence of these antibodies can be detected at an early screening performed on patients with first-episode psychosis. Given the valuable lead, further research is required to appropriately correlate the presence of antibodies pertaining to neuronal cell receptors, and the condition of psychosis.