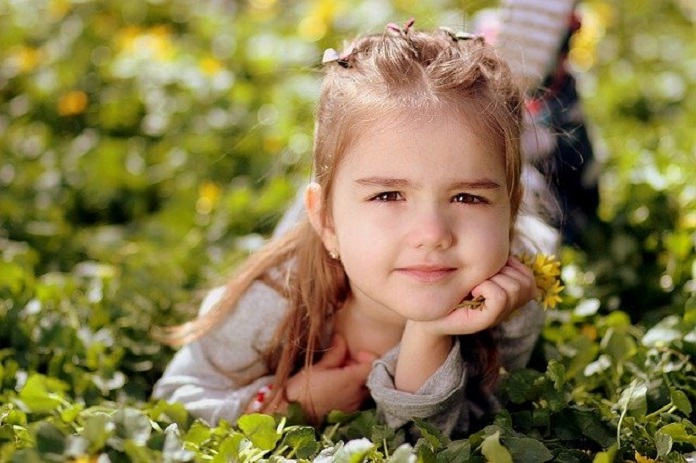 Scientists raised concern about exposure to antibiotics at an early age due to the impact antibiotics have on the microbiome. The microbiome is a collection of trillions of microorganisms (such as bacteria, fungi, and viruses) that inhabit a particular environment – such as the gut microbiome. The microbiome is thought to play a critical role in immunity, metabolism, and behavior during the stages of early childhood development. With an increasing prevalence of health conditions with a childhood-onset, such as asthma, allergies, and obesity, researchers decided to see if there is a link between antibiotics and chronic illnesses.

Published in the journal Mayo Clinic Proceedings, the researchers looked at 14,572 children born in Olmsted County, Minnesota, the United States between 2003 and 2011. 70% of these children received at least one antibiotic prescription within their first two years of life, most commonly for respiratory or ear infections. Researchers performed an analysis to assess the impact of antibiotic exposure on the risk of several adverse health conditions.

Results showed links between early antibiotic exposure and an increased risk of childhood-onset asthma, allergic rhinitis, atopic dermatitis, celiac disease, overweight, obesity, and attention deficit hyperactivity disorder. Previous studies have looked at the association of antibiotics with single diseases. This is the first study of its kind to look at the association across many diseases.

Researchers also found that the risk increased with multiple antibiotic courses and when given earlier in life – most notably when given within the first six months. Children exposed to several courses of antibiotics were also more likely to develop combinations of conditions. The effects varied across the different antibiotics. Researchers linked Cephalosporins (used to treat bacterial infections) to a higher risk of multiple diseases, including autism and food allergies.

The findings are consistent with the concern that antibiotics can affect the microbiome composition and impact immunity development. Scientists state that additional research is needed to establish guidelines to optimize the benefit and minimize the risk of antibiotic use in children.

Image by Adina Voicu from Pixabay 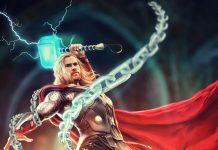