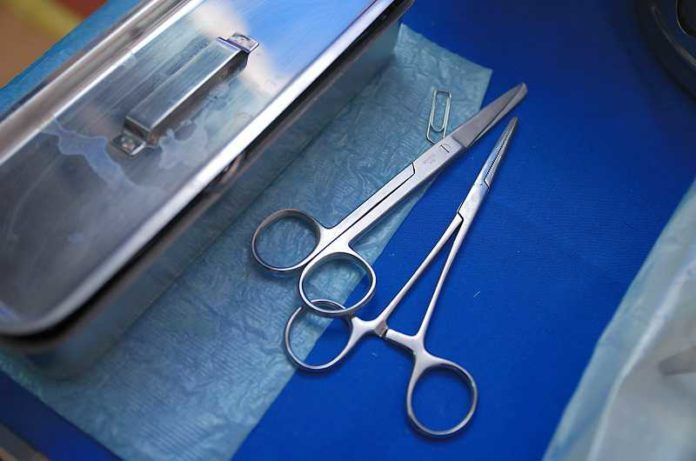 Clinical trial data support the administration of antibiotics within 60 minutes before surgery for prevention of infection.

Surgical site infections (SSIs) are the most common hospital-acquired infections in surgical patients. To prevent such infections, the World Health Organization (WHO)recommends antibiotics be given within an hour of surgical incision. Called surgical antimicrobial prophylaxis (SAP), these antibiotics include the commonly used cephalosporins and penicillins, which have short half-lives. Because of the short half-lives, some international guidelines have increasingly recommended a shorter SAP administration window of 30 minutes prior to incision. These recommendations are based on scant evidence from observational studies. Until now, no randomized, controlled clinical trials have examined the timing of SAP administration and post-operative infection rates.

A study by Walter Weber and colleagues, published in The Lancet Infectious Diseases, is the first randomized, controlled clinical trial to determine the optimal timing of SAP administration. A total of 5580 adults (≥18 years) undergoing general inpatient surgery at two Swiss hospitals were randomized (1:1) to receive “early” SAP (in the anesthesia room) or “late” SAP (in the operating room). SAP was given to all patients using a single-shot, intravenous (IV) infusion of 1.5 grams cefuroxime in 100 milliliters of a 0.9% sodium chloride solution over 2-5 minutes. For patients undergoing colorectal surgery, this was combined with an IV infusion of 500 milligrams of metronidazole over 2-5 minutes. Median administration times were 42 minutes and 16 minutes prior to incision for early and late groups, respectively. After surgery, patients received routine follow-up care, including diagnosis and treatment of SSI. This clinical trial focused on any SSI within 30 days after surgery as the primary endpoint. Overall, 5.1% (234 of 4596) of patients with a complete 30-day follow-up experienced an SSI. There was no significant difference in the rate of SSI between early and late SAP groups. Furthermore, no significant differences in type of SSI (superficial or deep incisional or organ space infection) were observed between early and late groups.

In summary, early administration of antibiotics did not significantly lower the risk of SSI compared to late administration. The results from this study support the WHO recommendation that antibiotics be given within an hour before surgery. Shortening of this time window is not warranted.