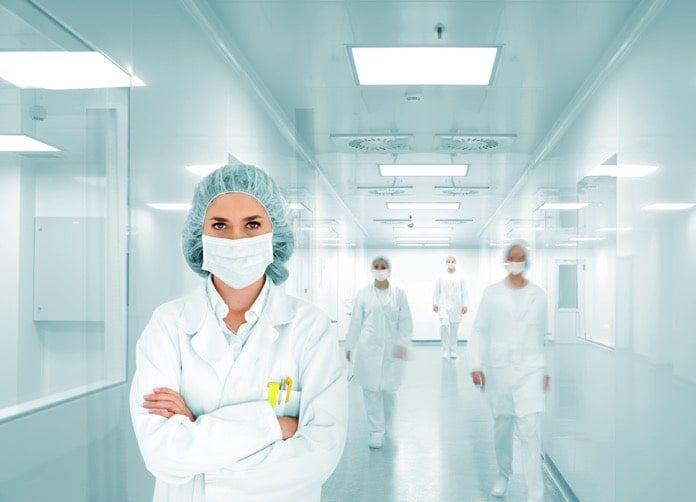 A study published in Nature Microbiology characterized potential determinants of antibiotic resistance in bacteria from the human intestine.

Thousands of species of bacteria live in the human intestine. The vast majority of these species are harmless and do not cause disease. However, resistance also occurs in these gut bacteria, and some experts are concerned that antibiotic-resistance genes from these harmless bacteria could be transferred to disease-causing bacteria by mobile genetic elements.

Researchers used PCM to examine nearly 3.9 million proteins from samples of 396 human participants in the MetaHIT project. With PCM, they predicted over 6000 of these proteins to be determinants of antibiotic resistance that are to those of other species.

One limitation of this study is that PCM only detected proteins from highly abundant bacteria. Determinants of antibiotic resistance could be transferred to disease-causing bacteria from less abundant bacteria that were not represented in this study.