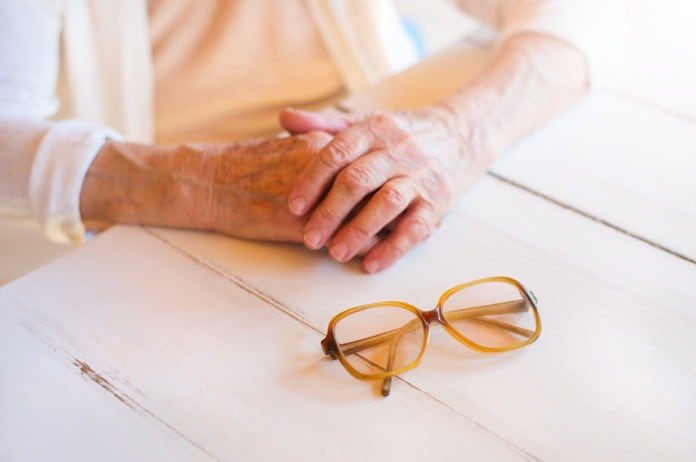 Morning stiffness is a common problem for people with rheumatoid arthritis. A recently published article in Drugs & Aging reviewed the evidence that anti-inflammatory drugs can help lessen morning stiffness.

We depend on our immune system to defend us from bacteria and viruses. However, there are diseases in which the immune system turns against the body it is supposed to protect. In rheumatoid arthritis, the immune system targets the joints. With time, this can lead to joint damage, resulting in significant pain, impaired mobility, and a decreased quality of life.

The joint pain and stiffness that is experienced by those with rheumatoid arthritis tends to be worse in the morning. This morning stiffness can be severe and debilitating. There are many types of drugs that can reduce the severity of rheumatoid arthritis, and some of these may also lessen stiffness.

A rheumatologist from Hong Kong has written a review article that summarized the research into morning stiffness, and whether or not the most recently developed anti-inflammatory drugs can reduce its severity. The review was published in the scientific journal Drugs & Aging.

How serious is morning stiffness?

Over-the-counter anti-inflammatory drugs such as aspirin or ibuprofen may temporarily relieve pain or stiffness, but they have no effect on the long-term prognosis of the underlying disease. Other drugs, such as methotrexate, have typically been used to treat rheumatoid arthritis. These work via a variety of biological mechanisms.

In recent decades, researchers have developed newer anti-inflammatory drugs that are designed to specifically target and inhibit individual proteins involved in inflammation and the immune response. The targeted nature of these drugs is intended to make them safer and more effective than previous treatments. These drugs include adalimumab (Humira), baricitinib, etanercept (Enbrel), infliximab (Remicade), rituximab (MabThera or Rituxan), sarilumab (Kevzara), and tocilizumab (Actemra).

Glucocorticoids, such as prednisone, are a type of steroid hormone that suppress the immune system and decrease inflammatory activity. They are very effective at reducing the severity of rheumatoid arthritis, but long-term use can result in serious side effects, including an increased risk of death. This risk requires careful monitoring and attention to dosage, but the rapid effect of glucocorticoids means that they can be particularly effective when the administration of the drug is timed to coincide with morning stiffness. For example, recent studies have found that taking prednisone in the early morning, or delayed-release prednisone at bedtime, effectively decreased stiffness in the morning.

There are effective treatments for morning stiffness in rheumatoid arthritis

Reference: Mok, C. C. Morning Stiffness in Elderly Patients with Rheumatoid Arthritis: What is Known About the Effect of Biological and Targeted Agents? Drugs & Aging (2018).