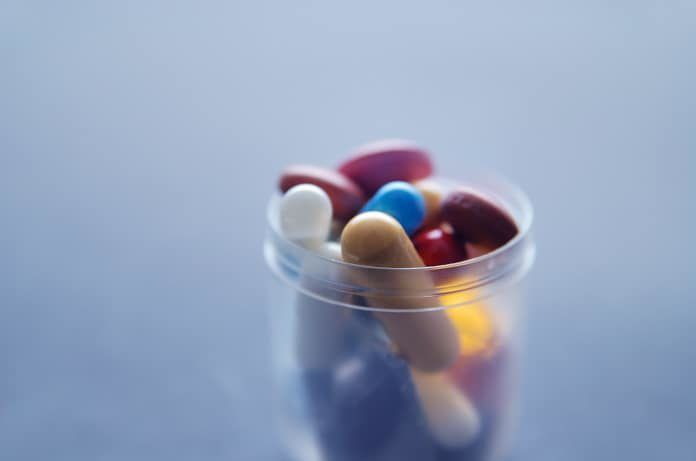 A clinical trial involving patients with heart diseases has revealed new dimensions of the role of anti-inflammatory medications in preventing heart attacks.

Statins have also proven the role of inflammation in the development of cardiovascular events. Statins (the medications that are used to treat hypercholesterolemia) have been shown to have anti-inflammatory effects as well.

Targeting inflammation as an underlying condition for heart attacks and strokes was the subject of some research that has investigated the role of Non-Steroidal Anti-inflammatory Drugs and Steroids on cardiovascular events. The results were not promising. Scientists found that to be effective, anti-inflammation needed to be more specific.

A new trial which has been published in The New England Journal of Medicine called Canakinumab Anti-inflammatory Thrombosis Outcomes Study (CANTOS) which is funded by Novartis has been conducted on more than 10,000 patients with heart attacks.

According to the findings of this study, over about 3.5 years, 535 of 3,344 people in the placebo group suffered such a “cardiovascular event,” compared to 642 of 4,547 getting the medium and high doses of  Canakinumab. From the statistical point of view, this means a 15% decrease in the risk of cardiovascular events. Participants were also about 30% less likely to need a stent or cardiac bypass surgery if they received Canakinumab.

Considering the promising results of this trial, Canakinumab seems to be the beginning of a new era in the prevention of cardiovascular disease, the number one cause of mortality in many societies. The main challenge associated with this effective treatment is the high price of Canakinumab. As much as $16,000 per infusion renders it inaccessible to most and cardiologists agree that Novartis has to lower its price to make this medication competitive.